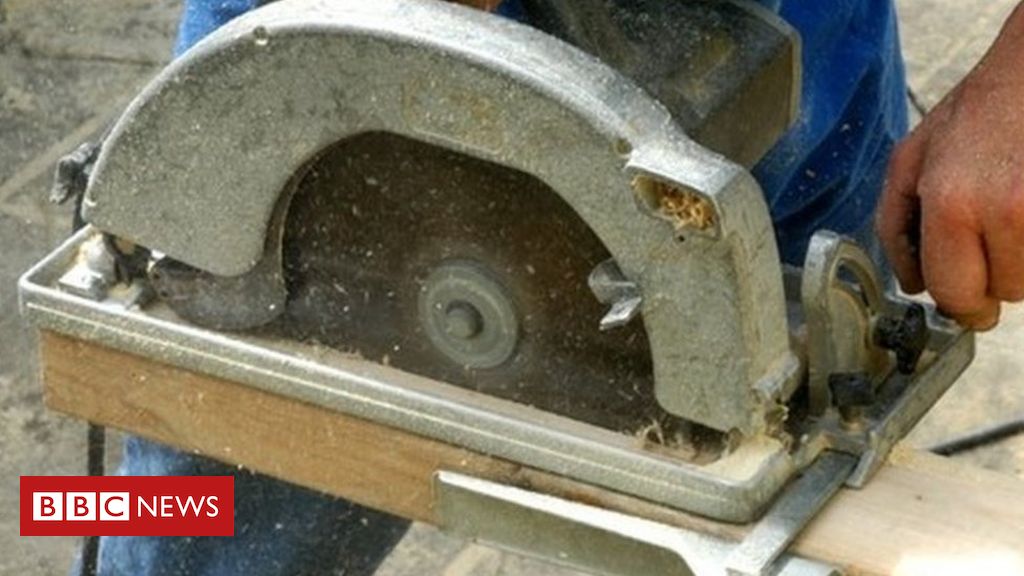 A Slovenian woman has been found guilty of deliberately sawing off her own hand as part of an insurance scam.

A court in the capital Ljubljana found that Julija Adlesic, 22, had taken out five insurance policies in the year before her injury. She had claimed it happened as she cut branches.

She now faces two years in prison, while her boyfriend has been given a three-year sentence.

Adlesic and a number of relatives were arrested in 2019 after she arrived in hospital with her hand cut off above the wrist.

The court found that she and her boyfriend had intentionally left the severed hand behind rather than bringing it with them to ensure the disability was permanent. However, authorities recovered it in time to sew it back on.

Prosecutors said the woman’s boyfriend had also made internet searches about artificial hands in the days beforehand.

Prosecutors said this was proof that the injury was intentional.

Adlesic’s boyfriend’s father was also given a one-year suspended sentence.

Throughout the trial, Adlesic had denied intentionally cutting off her hand.

Had the fraudulent claim been successful, the couple would have received more than half a million euros as a lump sum, with the rest paid in monthly instalments.