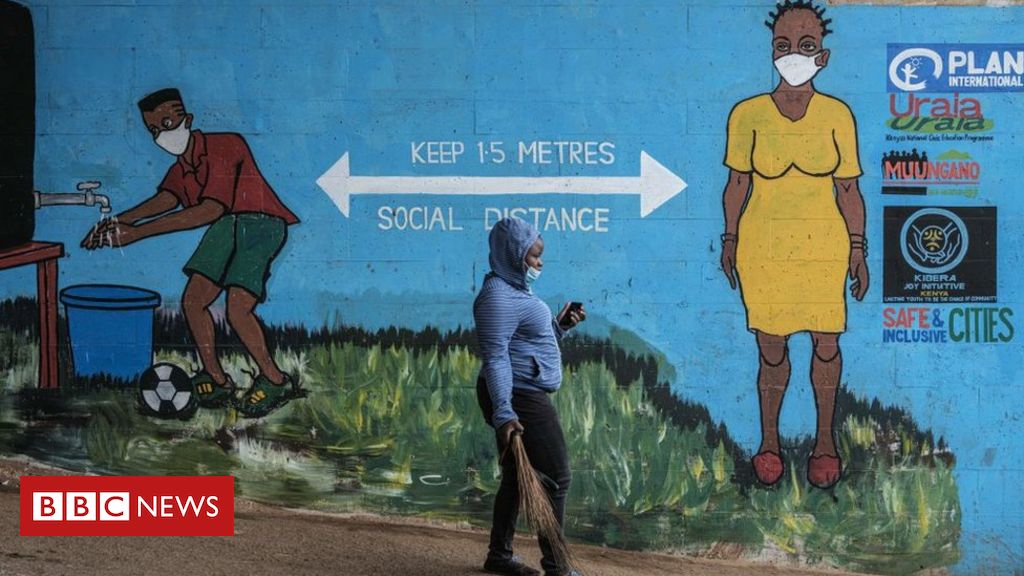 In our series of Letters from African journalists, Waihiga Mwaura asks why so many Kenyans are not taking the global coronavirus seriously.

Despite global scientific data showing that Covid-19 is a deadly new strain of coronavirus, which has killed almost 600,000 people, if you publicly declare in Kenya that you have the virus then you are in danger of being castigated as a liar desperate for attention or a government stooge.

This began with Ivy Brenda Rotich, the first Covid-19 patient to leave hospital in April after treatment.

Ms Rotich was vilified on social media as someone supposedly sent to the media by the government to convince Kenyans that Covid-19 was real, and to keep donor funding flowing, ostensibly for the containment of the virus.

At the time Covid-19 was still considered a foreigner’s disease and Africans were falsely thought by some to be resistant to it. 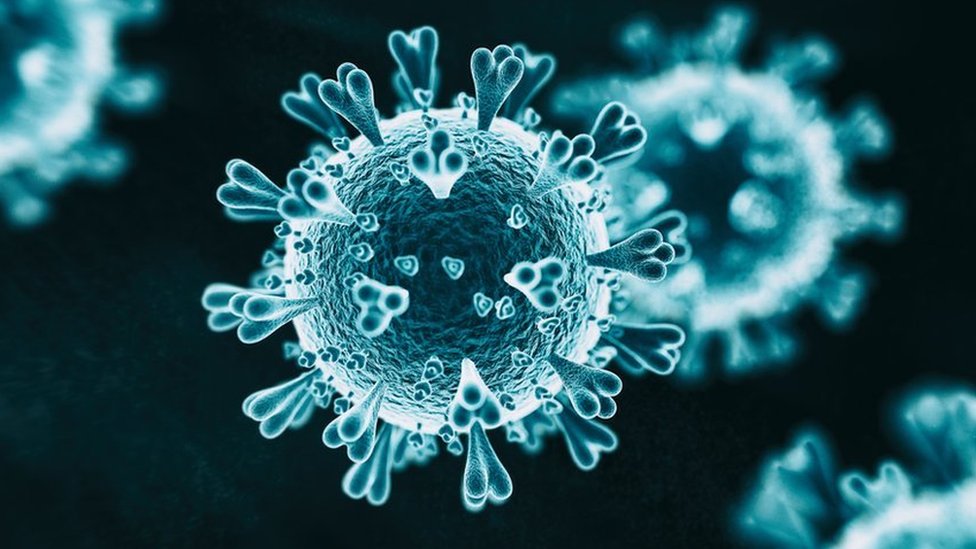 Today, despite more than 11,000 cases of Covid-19 and 200 deaths in Kenya, there are those who still say that the virus does not exist – from the gentleman who cleaned my vehicle last week insisting that it is the biggest lie of our time to fellow journalists saying that it is nothing more than a prolonged flu.

Indeed, a well-known motivational speaker and Pastor Robert Burale was recently accused of faking his Covid-19 positive status despite images showing that he was in a Nairobi hospital.

And Benson Musungu, the director of Youth Affairs in former Prime Minister Raila Odinga’s Orange Democratic Movement, was falsely accused of receiving a huge pay-out from the government to publicly say that he had received 15 days of treatment in the intensive care unit of a city hospital.

Unfortunately, such reactions have shamed many Covid-19 survivors into silence.

Politicians and other leaders who have the ability to sway the masses are testing positive for Covid-19 but choosing to remain silent, possibly to avoid being stigmatised.

Thus, very few survivors or their loved ones go public with their experiences, and a common question asked on social media is: “Do you or your loved ones know anyone who has tested positive for Covid-19?”

And for some time now the most common answer I have seen is: “No.”

To add fuel to the doubters’ flames, MP Jude Njomo in early July testified before a parliamentary health committee about his family’s anguish after his mother was diagnosed with coronavirus four days after her death, forcing them to bury her at night in a hurried ceremony.

“I tried to beg for more time but in line with the law, we received a call at 3pm, we buried her by 8pm. For the 82 years she had lived, we felt that we did not give her the dignity,” Mr Ngomo told Kenya’s leading privately owned broadcaster, Citizen TV.

Mr Njomo said his family later ordered two separate tests at the National Influenza Centre and the Nairobi Hospital and both turned out negative.

Whilst the Kenya Medical Research Institute tried to explain how it is possible to have a positive and negative reading from the same organism, the damage in the court of public opinion had already been done.

Thus even as the country begins to re-open after partial restrictions in certain areas were lifted, a section of Kenyan society is clearly not convinced about the reality and potency of the coronavirus.

They have instead chosen to believe the various conspiracy theories that are being peddled, highlighting the trust gap between citizens and the government.

According to Prof Omu Anzala, a virologist and immunologist at the University of Nairobi, African culture generally frowns upon full public disclosure when it comes to taboo topics such as disease.

A president will be sick for many years and will keep sneaking off abroad to get treatment but will never announce his health condition to his constituents, who are his employers. 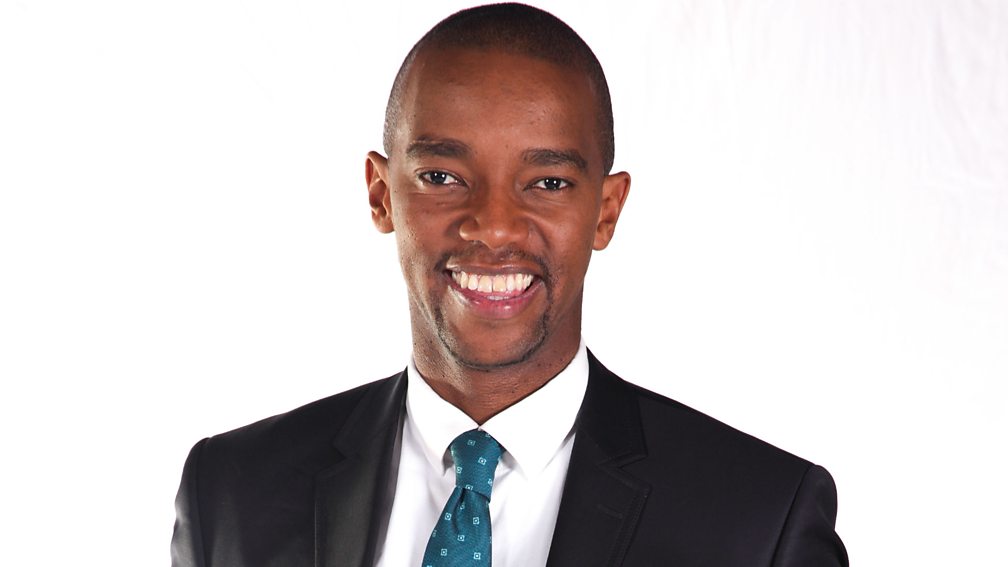 Prof Anzala believes that those who work in the health sector must share some of the blame because they have failed to communicate effectively with the public.

They must start to listen to the concerns of communities, and choose words that resonate with them, bringing illumination where there is fear or ignorance, he says.

Prof Anzala has a point – some of the jargon is complex, and there is a tendency to lecture the public about Do’s and Dont’s.

So, more emphasis needs to be placed on answering the questions of people, and encouraging collaboration with the government in order to save lives.

Once people understand the basic facts they will become the best amplifiers of the core messages within their communities.