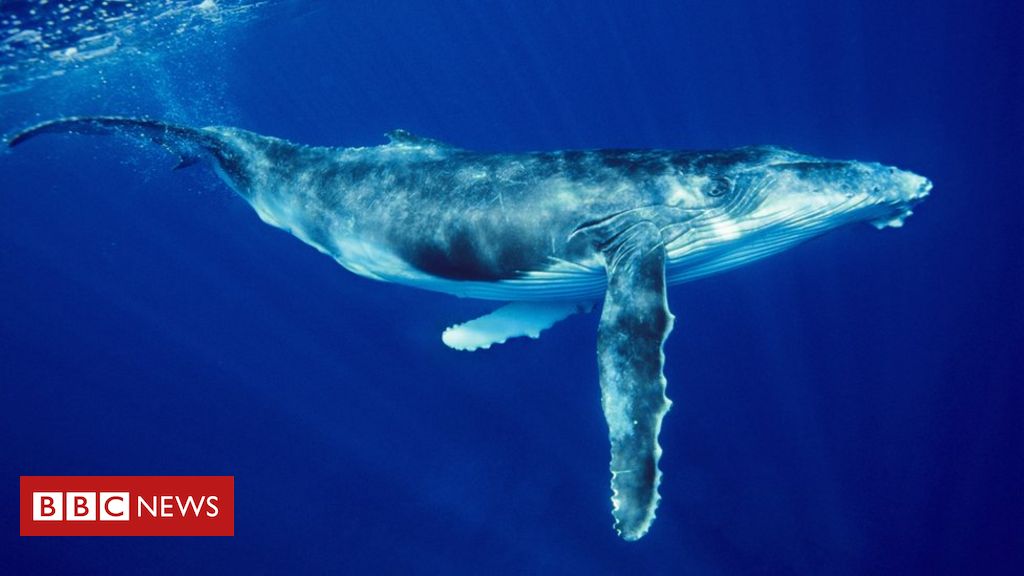 A woman has suffered serious injuries after being struck and injured while swimming with humpback whales off the coast of Western Australia.

The Australian woman, 29, was with a tour group at the popular Ningaloo Reef on Saturday when she was struck.

Unconfirmed reports said she was trapped between two of the giant mammals, which can grow up to 19m (62ft).

She was treated in the town of Exmouth before being flown to a hospital in Perth, where she was in a “serious but stable condition” on Monday.

Other guests on the snorkelling tour witnessed the incident but were uninjured, according to Western Australia Police. The tour group had only been a few hundred metres from the shore when the incident happened.

Police said work safety regulators were investigating the incident, as it had involved a charter group.

Chartered swimming with humpback whales is currently undergoing a five-year trial in the region, monitored by the Department of Biodiversity, Conservation and Attractions (DBCA).

Fifteen tour operators have been licensed to take groups of nine swimming with the whales, with guidance in place advising the swimmers to stay at least 15m from the animals.

The DBCA said in a statement it was “working closely with the industry and the tour operator involved to understand how the incident occurred”, and that swimming with humpback whales involved “some inherent risk”.

It said nearly 10,000 participants had swum with humpback whales since the trial began in 2016, with no previous incidents resulting in serious injuries.

Ningaloo Reef on Western Australia’s Coral Coast is known for its diversity of marine life and is one of the state’s best-known tourist spots. Snorkelling expeditions on the coral reef are popular.

Western Australia is home to the largest known population of humpback whales, which are typically regarded as safe to swim among despite their size. The region’s borders are currently closed to international and interstate visitors as part of efforts to keep out the coronavirus.