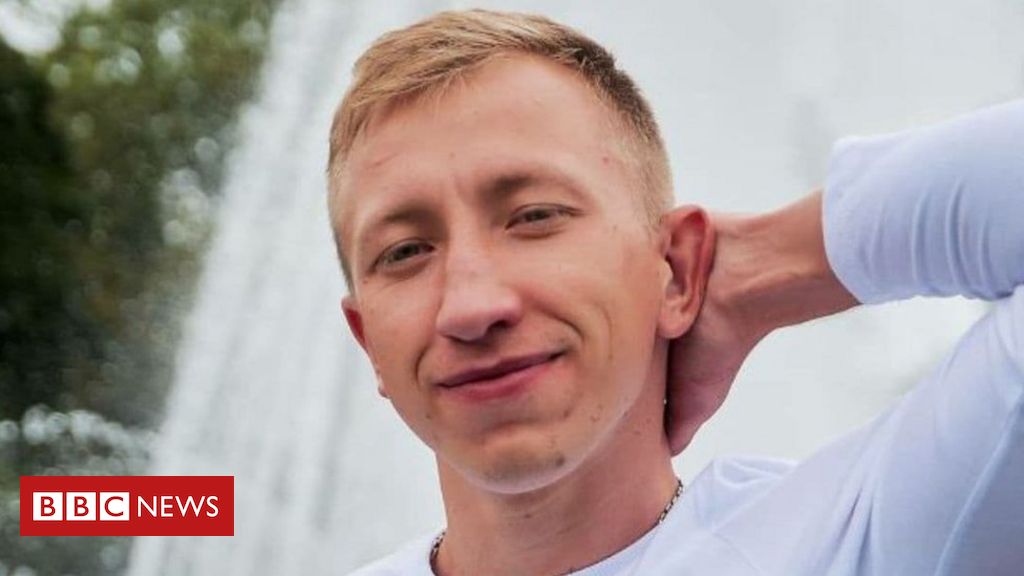 The head of a group helping people flee Belarus has been found dead near his home in neighbouring Ukraine.

Vitaly Shishov’s body was found hanged in a park in Kyiv, a day after he failed to return from a jog. Police have opened a murder inquiry.

Police said they were investigating whether he had been killed and his death made to look like suicide.

Mr Shishov led the Belarusian House in Ukraine, helping those who left Belarus after a violent crackdown.

Ukraine, Poland and Lithuania in particular have become favoured destinations for those fleeing persecution following a disputed presidential election in Belarus in August 2020.

Friends of Mr Shishov reported that he had been followed recently, Belarusian journalist Tadeusz Gizcan said in a tweet on Monday.

The Belarusian House in Ukraine provides support to new arrivals in finding accommodation, jobs and legal advice, its website says.

Sprinter Krystina Timanovskaya, 24, said she had forcibly taken to the airport for criticising coaches, and voiced fears for her safety.

Earlier this year, there was an international outcry over the detention of opposition Belarusian journalist Roman Protasevich and his girlfriend, after the Ryanair plane they were travelling on was forced to land in the country. 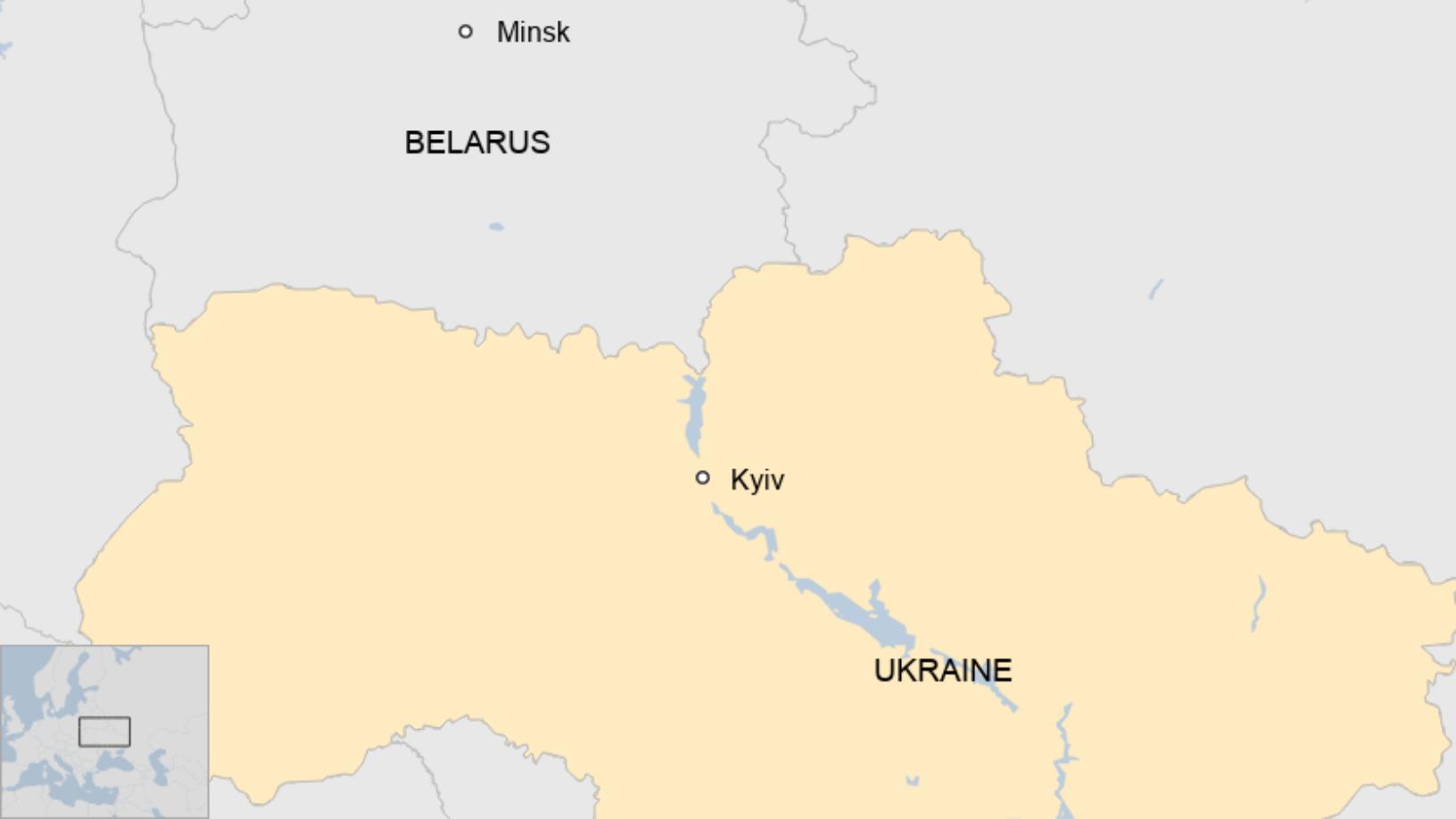 Police said that they had recovered Mr Shishov’s mobile phone and personal items from the scene.

They are asking anyone who knew him to get in touch with any information about the last few weeks of his life, about his state of mind and also any possible threats to his life.

Mr Shishov left his home on Monday morning and it was assumed he had gone for his daily jog as his running gear was not found there later, colleagues at the Belarusian House in Ukraine said.

He made several calls from his phone but hung up each time they were answered, they added.

His colleagues conducted their own search of the woods where he usually went running.

Where is Belarus? It has its ally Russia to the east and Ukraine to the south. To the north and west lie EU and Nato members Latvia, Lithuania and Poland.

Why does it matter? Like Ukraine, this nation of 9.5 million is caught in rivalry between the West and Russia. President Alexander Lukashenko has been nicknamed “Europe’s last dictator” – he has been in power for 27 years.

What’s going on there? There is a huge opposition movement demanding new, democratic leadership and economic reform. The opposition movement and Western governments say Mr Lukashenko rigged the 9 August election. Officially he won by a landslide. A huge police crackdown has curbed street protests and sent opposition leaders to prison or into exile.