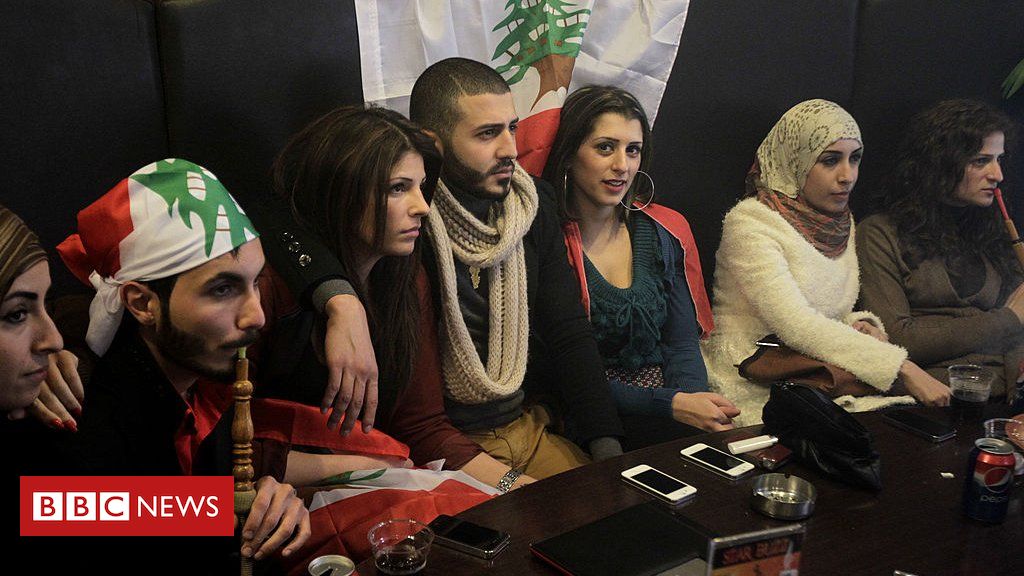 Neither of the two US presidential candidates will be good for the Middle East and North Africa – so says a recent survey of Arabs in the region.

That’s the broad conclusion reached by around half of all those questioned in the poll conducted jointly by the polling research group YouGov and the Saudi-owned newspaper Arab News.

A further 40% thought Joe Biden would be better for the region, while only 12% preferred President Trump.

Just over 3,000 people took part. Neither the incumbent Donald Trump nor his Democratic Party challenger Joe Biden emerge as being popular candidates.

But Mr Biden comes out slightly better, partly due to the unpopularity of President Trump’s decision in December 2017 to move the US embassy in Israel to Jerusalem, something opposed by 89% of those polled.

However, the incumbent fared rather better in Iraq and Yemen, where majorities approved of his tough posture towards Iran, including sanctions.

Some 57% of Iraqi respondents said they approved of the US decision to assassinate the Iranian Revolutionary Guards leader General Qasem Soleimani earlier this year while exactly the same percentage in Syria opposed it.

Given Mr Biden’s previous eight years in the White House serving under President Obama, from 2009-2017, respondents were asked what they thought of that administration.

Again, they were less than enthusiastic, with a majority of those polled saying they believed President Obama had left the region worse off and hoped Joe Biden, if elected, would distance himself from his former president’s policies.

It should be pointed out here that while there is no suggestion of interference in the poll, the partner for it is the Riyadh-based Arab News in Saudi Arabia, where the media operates within approved government editorial guidelines.

Saudi Arabia is the regional rival to Iran and the Saudi leadership never forgave President Obama for reaching the 2015 nuclear deal with Tehran.

The deal, which President Trump later withdrew from, released billions of dollars in frozen bank accounts in exchange for stringent nuclear inspections.

Critics of the agreement, including the Saudi leadership, maintain that instead of using that money to improve living standards, Iran’s powerful security establishment appropriated much of the money to fund ballistic missile programmes, covert special operations in the Gulf and an aggressive, expansive policy across the Middle East.

Surprisingly perhaps, given the Palestinians’ historic mistrust of US policy towards Israel, the poll results showed a desire amongst Palestinians polled for greater US involvement in securing a peace deal.

The poll was conducted shortly after the UAE surprised many by signing a normalisation deal with Israel.

US immigration policy featured in the poll, with around 75% of respondents hoping the next White House administration will make it easier for Arabs to visit the US.

Recent reports have indicated a high proportion of young Arabs wanting to emigrate out of the region, notably from Lebanon where corruption and economic collapse have led to despair amongst many.

On the need for the US to confront radical Islamist extremism, only 24% said this should be a priority, compared to 44% who named resolving the Arab-Israeli conflict and 37% who mentioned containing the Coronavirus.

The perennial issues of poor governance and economic mismanagement – which helped fuel the Arab Spring protests of 2011 – also featured prominently in people’s concerns.