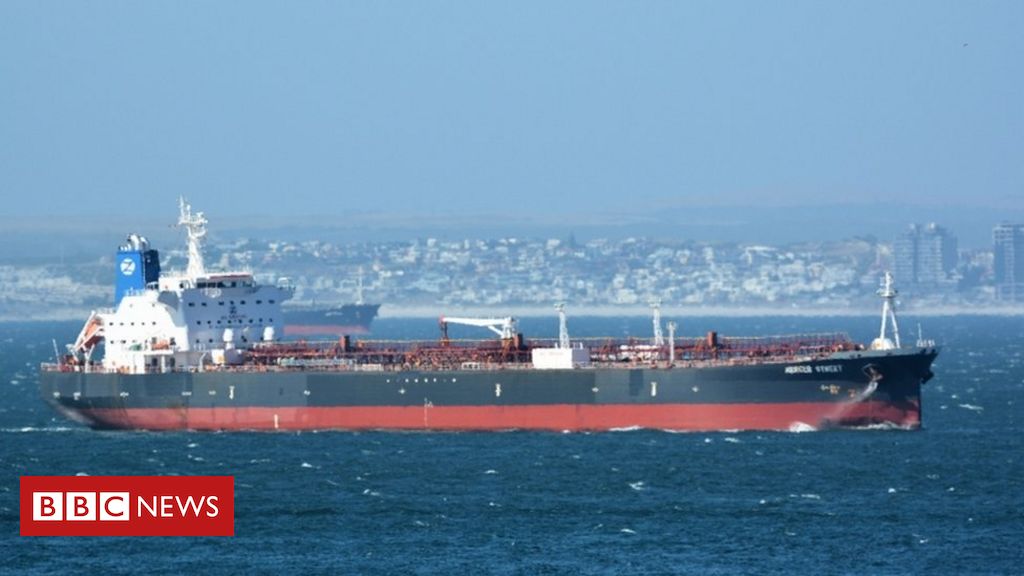 The UK and Iran have summoned each other’s diplomats in a row over last week’s deadly attack on an oil tanker off the coast of Oman.

The UK, US and Israel blame Iran for the attack, in which two crew members – a Briton and a Romanian – were killed.

Tensions are high between Israel and Iran and each has regularly accused the other of targeting shipping in the region.

Iran dismissed accusations it was behind the latest attack as baseless.

On Monday, the UK summoned Iran’s ambassador over what the British government called the “unlawful attack”.

British Prime Minister Boris Johnson said Iran should “face up to the consequences of what they’ve done” calling the incident an “an unacceptable and outrageous attack on commercial shipping”.

Iran summoned the British Chargé d’Affaires in Tehran in protest against remarks made by the British foreign secretary over the weekend.

A foreign ministry spokesman, Saeed Khatibzadeh, warned that Iran would not hesitate in defending its national interests and would respond to any “possible adventurism”.

He said allegations that Iran was responsible “were contradictory, false and provocative”.

Both the US and UK said a drone was used in the attack on the MT Mercer Street, which is managed by the London-based company Zodiac Maritime.

The tanker had been travelling in the northern Indian Ocean to the United Arab Emirates (UAE) from Dar es Salaam in Tanzania. 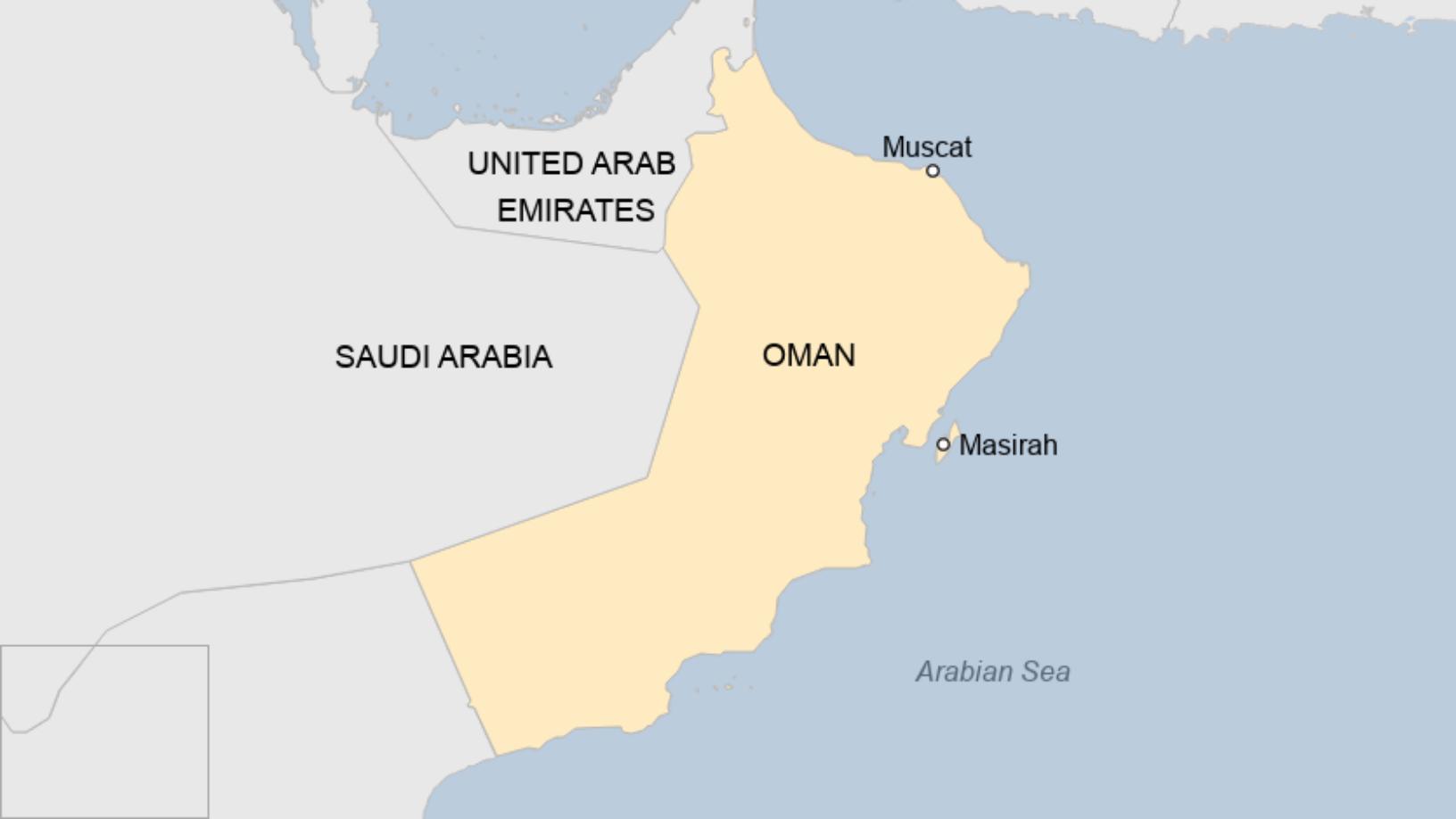 Although there have been a spate of attacks on both Israeli- and Iranian-operated vessels casualties are rare.

Analysts see the attack as typical of the ongoing “shadow war” between the two fierce rivals. Earlier in the year Iran accused Israel of an attack on a key nuclear site. .

British police have opened an enquiry into the death of the British man killed. He has not yet been identified but was working as a security guard on board.

This is a complex story with certain factors that pose dilemmas for all sides.

First off, there is the question of whether to publish the alleged evidence that has led the US, UK and Israel to conclude Iran was behind the attack on the MV Mercer Street.

Iran has categorically denied responsibility but if the West’s intelligence is produced then that could reveal certain sensitive sources and methods to Iran.

Then there are the ongoing talks in Vienna to revive the 2015 nuclear deal with Iran, the so-called JCPOA.

Neither Britain nor the US want to send such a strong response to Iran that the Iranians simply walk out of those talks.

Israel, however, is much less keen on the JCPOA and at the same time wants to send a robust message to Iran that goes a lot further than a diplomatic slap on the wrist at the UN.