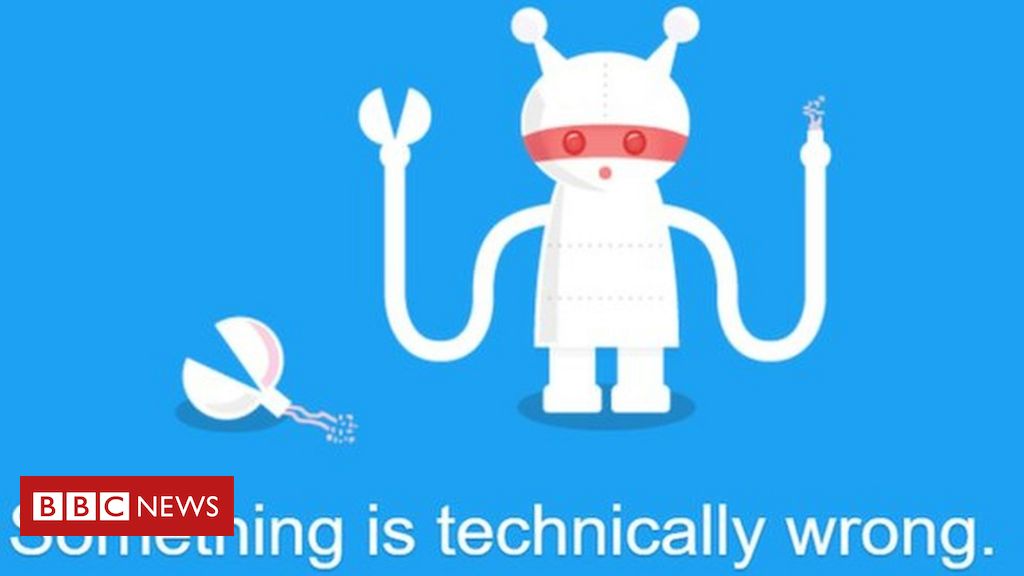 Twitter has experienced a major outage, with users across the world affected.

The social media giant said the issue was caused by an “inadvertent change” it made to its internal systems.

Users in countries including the US and UK were unable to use the platform for more than an hour, with many receiving error messages.

The service was later largely restored, and the California-based company said the site should soon be working for all of its users.

According to DownDetector.com, reports of problems with Twitter began to spike at about 21:30 GMT on Thursday.

It said users from around the world – including Japan, Australia, Argentina and France – had reported being unable to use the platform.

In the US, there were tens of thousands of reports of problems.

Twitter said there was no evidence of a security breach or hack.

Internet monitoring group NetBlocks confirmed the incident was “not related to country-level internet disruptions or filtering”.

The breach saw the accounts of Barack Obama, Elon Musk, Kanye West and Bill Gates among other celebrities used to tweet a Bitcoin scam.