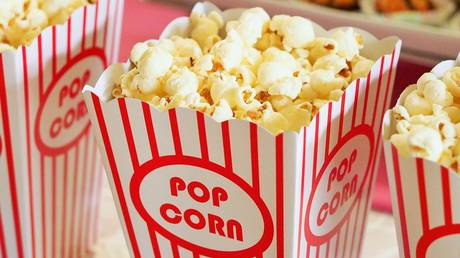 As relations between the worldâ€™s two major economies, the US and China, continue to deteriorate, RTâ€™s Boom Bust talks to Professor Richard Wolff about whatâ€™s really going on.

â€œWhat weâ€™re seeing is mostly posturing by Mr. Trump for domestic electoral votes,â€ he says, adding that the US president thinks the bashing of China could gain him some kind of support.

â€œThis is a way of keeping attention, positioning himself for the American market as a â€˜tough guyâ€™ but for the rest of the world as seeking some kind of accommodation.â€

Wolff adds that â€œOnce the election is over, whoever wins will have to rethink all of this, then weâ€™ll see much more clearly how real this is and how much this is a made-for-domestic American market political movie.â€