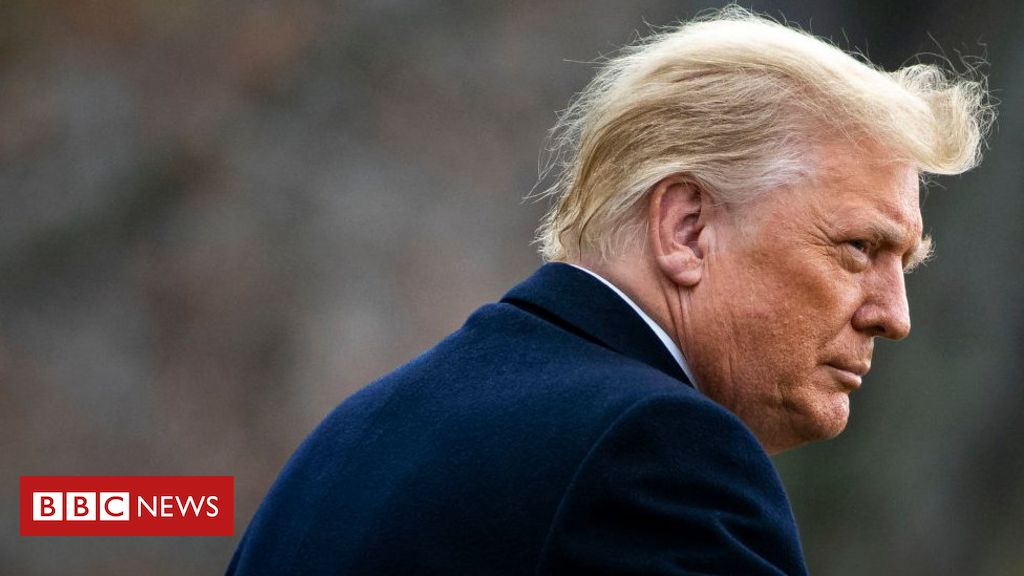 Donald Trump has launched a new “communications” website, which says it will publish content “straight from the desk” of the former US president.

The former president has since been releasing statements by press release – which the new website will now host.

Mr Trump’s senior adviser, Jason Miller, had previously said a new social media platform was to be launched. “This new platform is going to be big,” he said in March.

But Mr Miller tweeted on Tuesday that the new website was not the social media platform he had previously hyped.

“We’ll have additional information coming on that front in the very near future,” he said.

Facebook’s Oversight Board will announce its decision on whether Mr Trump is to be permanently banned from the platform on 09:00 EST (14:00 BST).

If he is allowed back on to the site, Facebook will have seven days to reactivate his account.

Twitter, where Mr Trump had 88 million followers, has banned him permanently.