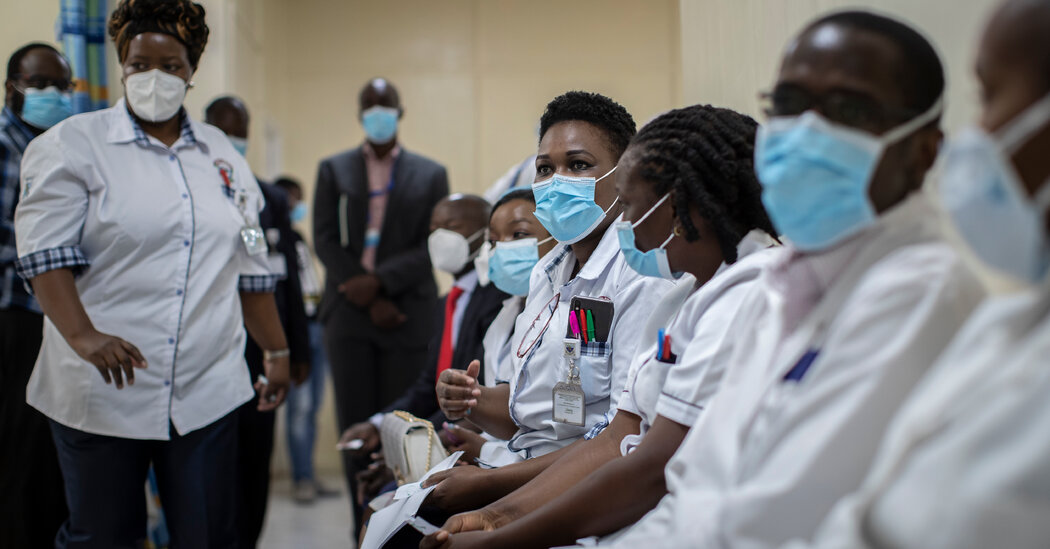 A new analysis by The New York Times found that although half a billion Covid-19 vaccine doses have been administered worldwide, more than 75 percent of them have been used by the worldâ€™s richest countries. Experts say that itâ€™s not the inability of poorer countries to buy the vaccines, but how and when deals for the doses were struck.

In the pandemicâ€™s early days, when drug makers were just starting to develop vaccines, placing orders for any of them was a risk. Wealthier countries could afford to order multiple vaccines, but in doing so, they tied up doses that smaller countries might have purchased, according to experts.

This led to higher-income countries like the United States claiming doses that, if delivered, could vaccinate the country four times over. Canada has secured a number of doses that could inoculate the country six times over this year. But Kenya expects that by 2023 it will have just 30 percent of its population vaccinated, and thatâ€™s with Covax covering the first 20 percent.

Covax, a global effort to distribute vaccines equally that is run by the World Health Organization and others, has tried to shift the balance. As of March 30, Covax has shipped 32.9 million vaccine doses to 70 countries and regions. Most of those shipments were donations to lower-income countries. To put that number in context, it is just 6 percent of the 564 million doses that have been administered worldwide.

â€œInequities are growing, unfortunately,â€ said Andrea Taylor, a researcher at Duke University who is studying the vaccine purchase agreements, â€œand we expect that to be the case for at least the next six months while wealthy countries continue to keep the majority of doses rolling off production lines.â€

Hereâ€™s what else we learned this week: