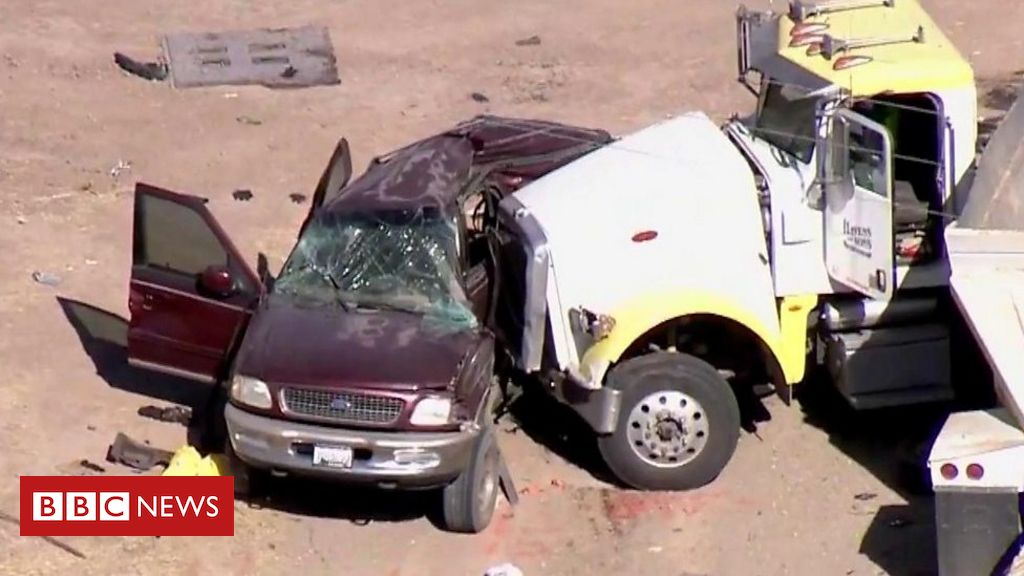 At least 13 people have died and more were injured after an SUV collided with a trailer truck in southern California, near the US-Mexico border.

Twenty-five people were said to have been travelling in the SUV, which would legally have had a capacity for eight or nine.

Police say the vehicle drove directly into the path of the truck, which had a full load of gravel.

Twelve people died at the scene, and another later succumbed to their injuries in hospital.

At a press conference on Tuesday, California Highway Patrol Chief Omar Watson said: “Obviously that vehicle is not meant for that many people. It’s unfortunate that that number of people were put into that vehicle.”

He said several of the passengers were ejected from the vehicle upon collision.

A spokesman for Border Patrol, Macario Mora, told the Associated Press that the immigration status of the victims was being investigated.

He said they could be farmworkers involved in harvesting winter greens in the mainly agricultural area. 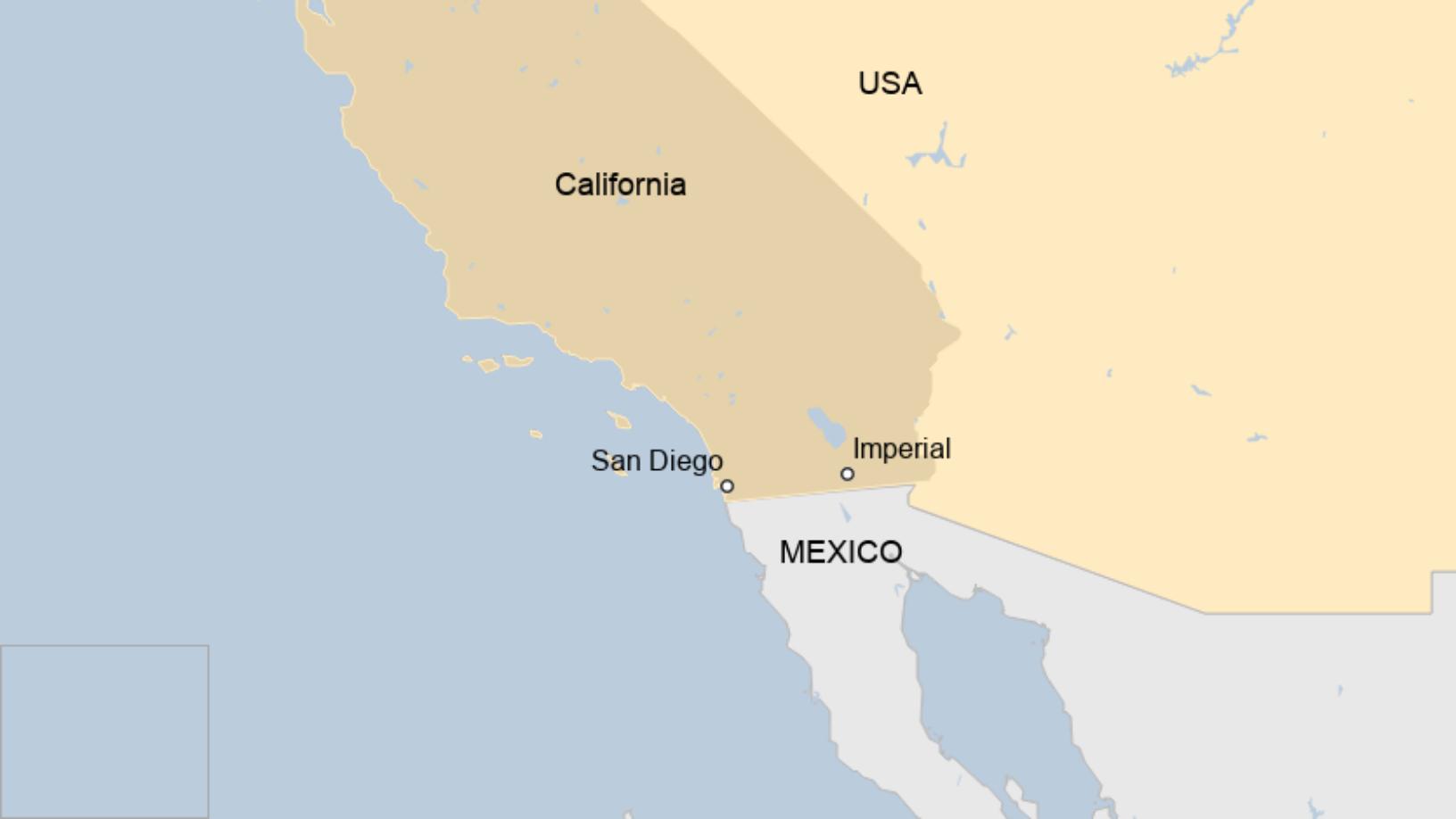