Home World The woman forced to flee her country for rapping. 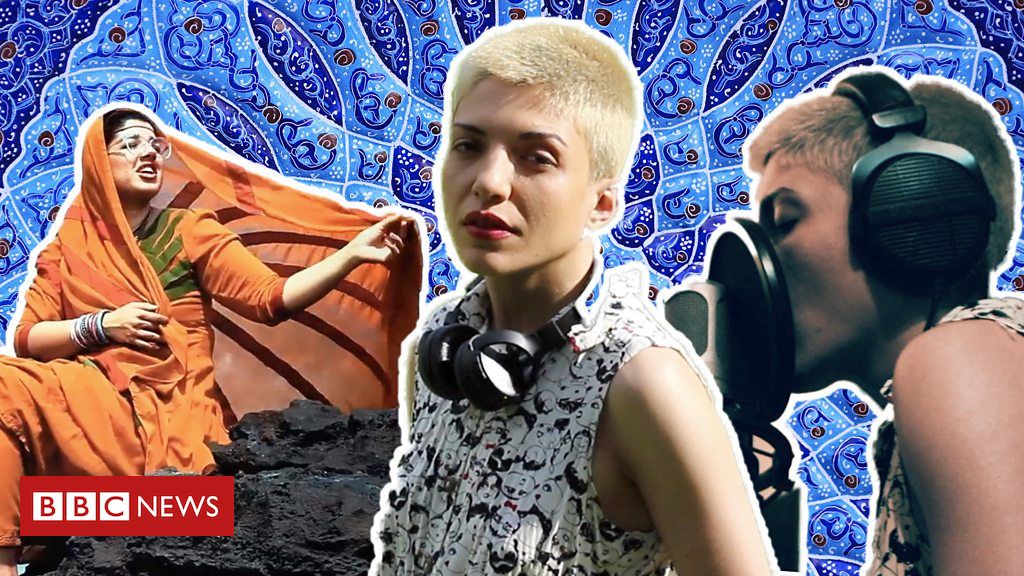 In Iran women are banned from singing solo.

In the past two years at least a dozen women have been sentenced to prison for singing in public, or publishing their work on social media. Most of them have left to avoid finds, prison or lashes.