Home World USA The number of Americans who want to be vaccinated as soon as... 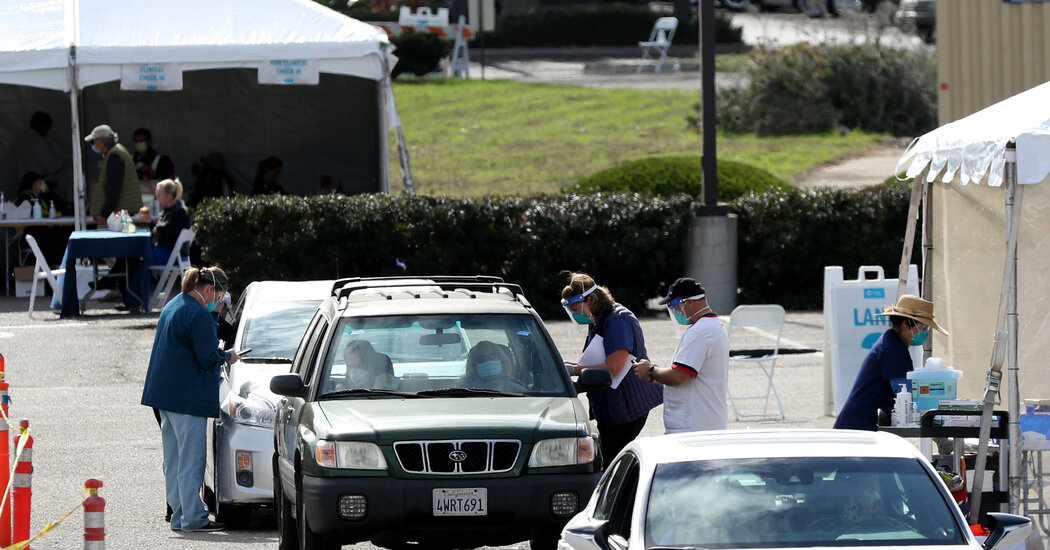 World|The number of Americans who want to be vaccinated as soon as possible has risen, a survey found.

Slowly but steadily, more Americans are looking favorably upon the new coronavirus vaccine, moving away from the entrenched opposition that many public health officials feared could sink the chances for the vaccine to be widely accepted. A key factor influencing the shift is whether a person knows someone who has been vaccinated, according to a new survey by the Henry J. Kaiser Family Foundation survey taken this month and released on Wednesday.

According to the report, the percentage of Americans who want to be vaccinated as soon as possible or who have already received at least one dose of a two-dose regimen has jumped to 47 percent from 34 percent in Kaiser’s December survey.

The pockets of resistance predominate among groups that have long viewed this vaccine in particular with suspicion, including Black and Latino adults. Rural residents remain more hesitant about the shot than those who live in cities or suburbs.

The survey also scrutinized the effectiveness of various pro-vaccine messages and messengers. According to the findings, people who knew someone who had been vaccinated were more likely to view the shots approvingly.

A new collaborative effort, also released Wednesday, by researchers at Harvard, Rutgers, Northeastern and Northwestern that surveyed 25,640 adults across 50 states between December and early January drilled even further into the particulars of persuasive vaccine messaging.

The most effective seemed to come either from experts like scientists or people’s own doctors. Conversely, the researchers found, endorsements by politicians had the potential to backfire, especially among constituents of a different political persuasion.

The researchers wrote: “If vaccinations of public figures should be strategically utilized, it is preferable to emphasize those who are not overtly political or carefully target such messages to segments of the public that are likely to respond positively.”