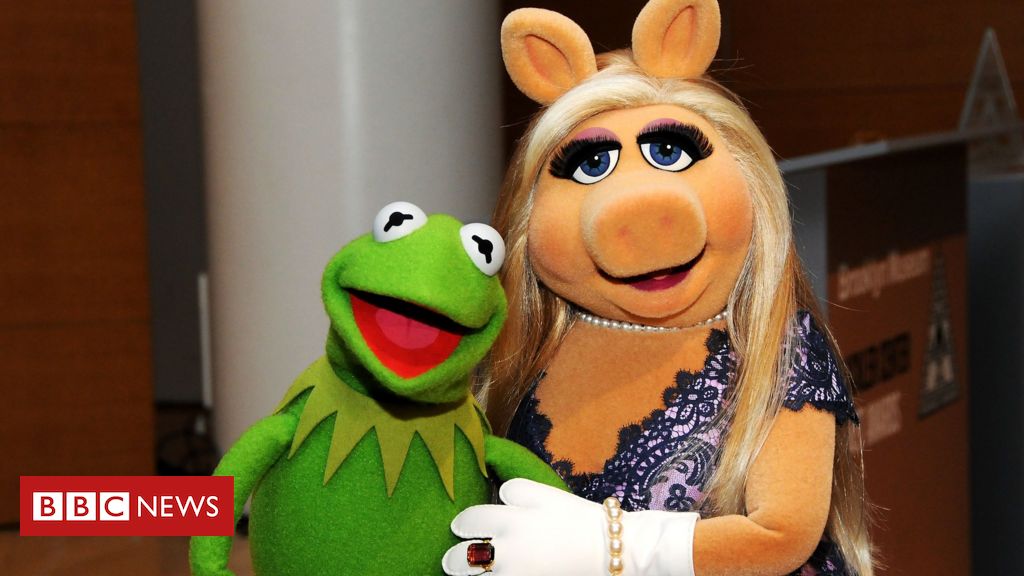 Disney Plus has added a content warning to the beginning of 18 episodes of The Muppet Show, which started streaming on the platform on Friday.

“This programme includes negative depictions and/or mistreatment of people or cultures,” it reads.

“These stereotypes were wrong then and are wrong now.”

The disclaimer has been added to each of the episodes for different reasons, including one where Johnny Cash sings in front of the Confederate flag.

The Confederacy was the group of southern states that fought to keep slavery during the US Civil War and the flag is seen as a symbol of racism by many.

Disney’s disclaimer added: “Rather than remove this content, we want to acknowledge its harmful impact, learn from it and spark conversation to create a more inclusive future together.”

The advisory note comes after several months of revisionism around films and TV programmes which could be considered offensive by the standards of today.

The re-assessment of old content was prompted by the Black Lives Matter protests last summer, and has sparked debate around programmes and films ranging from Fawlty Towers and Gone With The Wind to Little Britain and Bo’ Selecta.

The 18 episodes of The Muppet Show with the warning have been picked out from five series of Jim Henson’s series, which was a big hit in the 1970s and 1980s and starred Kermit the Frog and Miss Piggy.

Aside from Cash, other guest hosts of the episodes in question include Steve Martin, Cleo Laine, Spike Milligan, Debbie Harry and Kenny Rogers.

According to the LA Times, the warning refers to negative depictions of people from other cultures including Native Americans and those from the Middle East.

The publication also notes that two episodes from the final season are left out entirely – one featured Chris Langham, who was a writer on the show and stepped in to host after a celebrity guest pulled out.

The actor, who went on to star in Armando Iannucci’s The Thick Of It, was sentenced to 10 months in prison in 2007 for downloading indecent videos of children from the internet.

However, another episode, starring guest host Brooke Shields, is absent from Disney Plus for a different reason – music rights.

Several songs have also had to be edited out of other episodes because of copyright and licensing issues.

Disclaimer warnings have previously been added to Disney films such as Aladdin, Peter Pan, Lady and the Tramp, The Jungle Book, The Aristocats and Dumbo.

The Disney Stories Matter website offers several of the films above as examples of films they feel require a disclaimer and the reasons why but there is no reference to The Muppets as yet.