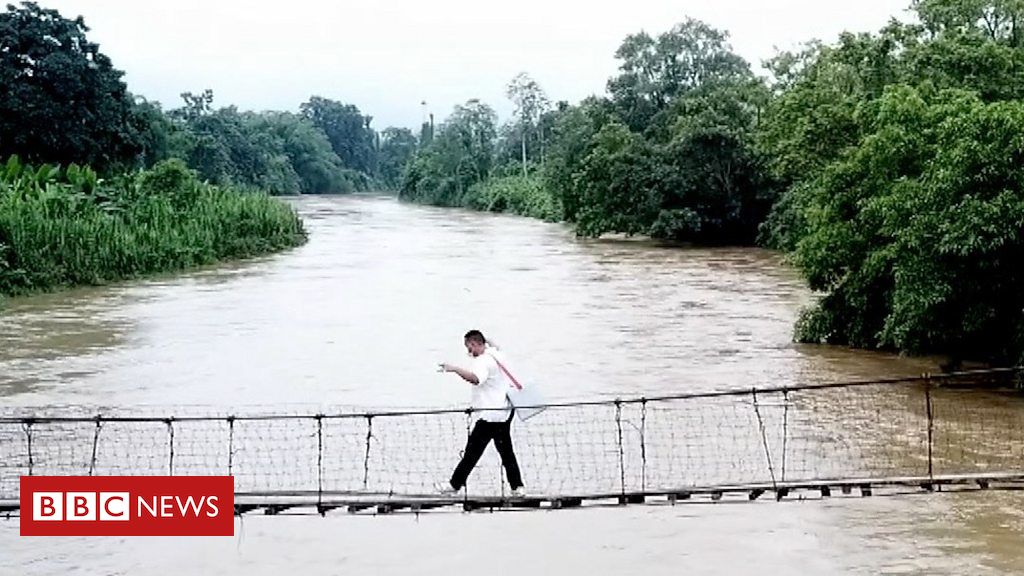 With fears of a new wave of Covid hitting India, pressure is on to vaccinate more of the population. Despite being the world’s largest producer of Covid vaccines, there’s been criticism that the rollout has been slow.

Health experts say that until the virus is contained in countries like India, the pandemic won’t be over for the world. But there are some glimmers of hope.

BBC South Asia correspondent Rajini Vaidyanathan reports from one remote district in the north-eastern state of Arunachal Pradesh, which has managed to vaccinate the vast majority of adults – against all odds.

Kathy Griffin: US comedian has surgery after lung cancer diagnosis

Senator Lindsey Graham Says He Has a Breakthrough Covid Infection

The Death Toll Continues to Rise Following Flooding in China