Home World 'The fake reporter wanted to know about our software' 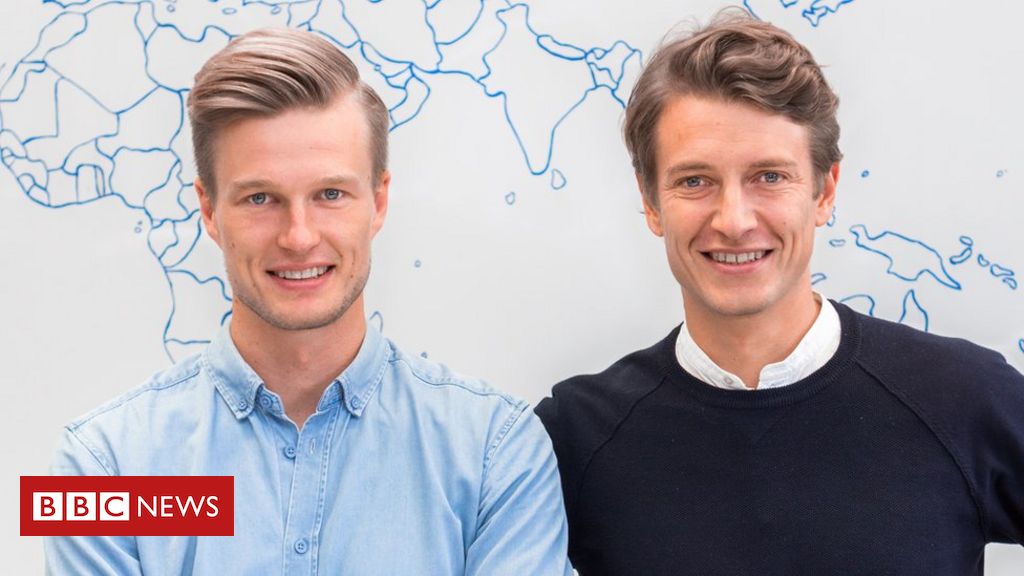 As Johannes Siebers sat and nervously waited for the imposter to turn up, it could have been a scene from a spy movie.

Johannes and his younger brother Michael were in a cafe in Munich, where they had arranged to meet a fake journalist.

The pretend writer had got in touch, claiming to be from one of Germany’s leading magazines. He said he wanted to interview the brothers about their new company Holidu, a holiday rentals price comparison website.

The man added that he was particularly interested in finding out more about the image recognition software they had developed.

This automatically checks the photos of millions of villas and apartments around the world, be they on private websites, or the likes of Airbnb. The software does this to ensure that if a particular property is featured in numerous places online, which is often the case, Holidu only lists it once, and at the cheapest available price.

“But I smelt a rat straight away,” says Michael, looking back on events in 2014. “For a journalist he didn’t write very well, and his email address looked odd.

“So I phoned the magazine, and they were very shocked and cross because they had never heard of the man. Then we obviously phoned the police, who asked us to go ahead and arrange to meet the man.

“So we did, with two people from the magazine sat on a different table in the cafe. When the man came in, he was very nervous too, and we just had to keep him taking for a bit, before the police arrived and arrested him.”

While Michael and his brother never found out who had employed the man, they believe it was one of their many rivals, a firm keen to find out more about their technology.

Fast forward to this year, and Holidu’s image recognition software is still busy at work. While many firms in the travel industry have had a terrible 2020 as the pandemic has shut down large parts of the industry, Holidu says it has seen growth in one area – from staycations.

“Things looked very worrying back at the start of the year, but what we have benefited from is a big increase in the number of people going on holiday in their own country, instead of going abroad,” says Michael.

“And rather than staying in hotels, where they would come into contact with other people, they are choosing to rent a holiday home.”

As imagine recognition software has grown in both sophistication and usage in recent years, there are now an increasing number of companies whose business model is based solely on the use of the technology.

One such firm is Brandwatch, whose software allows companies to search for photographs of their products across the internet, and all forms of social media.

Brandwatch, which has its headquarters in Brighton, on England’s south coast, plus large offices in the US, Spain, France, Germany, Singapore and Australia, says it processes more than 100 million images every day.

Chris Bingham, Brandwatch’s US-based chief technology officer, says it has seen a big rise in enquiries this year for its cloud-based app.

“This is not just because more retailers are rushing to move online,” he says. “Instead the pandemic has shown how quickly things can change – more people working from home and shopping online. That change was literally overnight.

New Tech Economy is a series exploring how technological innovation is set to shape the new emerging economic landscape.

“So brands are looking for as much insight as possible. And we estimate that 80% of photos of products online are not accompanied by the name of the brand written in text form. So to find that 80% you have to just search for the images themselves.

“The way our system works is you type in, say, the name of a brand, and the word ‘beach’, and within seconds you’ll see all the photos of that brands products on a beach.”

Brandwatch’s now-2,000-strong customers can then use this information for everything from better targeting of their advertising, or developing new product lines adapted for where items are most used or consumed, or tracking down counterfeits.

For retailers who maintain a physical presence on High Streets, image recognition software has been increasingly used in recent years to tackle the problem of repeat offending shoplifters. However, the mandatory use of facemasks in certain locations has tripped up some systems.

One UK provider, Facewatch, says it has now updated its CCTV systems to be able to recognise someone even if they are wearing a mask.

“It focuses on the periocular area – the area around your eyes,” says spokesman Stuart Greenfield. “We are very excited, it is a big development not just in facial recognition, but in crime prevention.

“We have seen a lot of interest from retailers as they continue to trade under the continuing pandemic restrictions.

“The Co-Op [supermarket chain] has just taken it on, as has Budgens, and we are talking to other retailers. We are aiming to have 5,000 users by the end of next year.”