Home World USA The airline industry had hoped for a bustling holiday travel season. It... 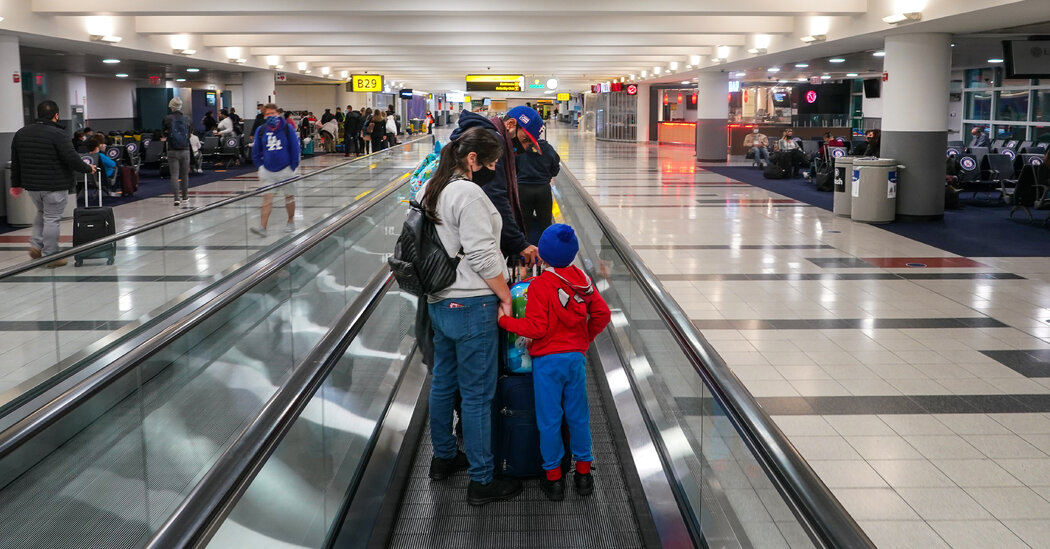 Thanksgiving week was shaping up to be one of the busiest periods for U.S. air travel since the pandemic brought it to a near-standstill in the spring. But a renewed surge in virus cases and increasingly alarming warnings from public health officials are rattling travelers and threatening airlines’ hopes for the holiday weekend and the months ahead.

Airlines argue that flying is generally safe because of the various policies put in place to limit contagion, high-end air filtration aboard planes and the relatively few published cases of coronavirus spread in flight. But the science is far from settled, travelers are still at risk throughout their journey, and many would-be passengers have been discouraged by lockdowns and outbreaks in the places they hoped to visit.

Airlines are already noticing that prospects for passenger demand in the weeks ahead are dimming:

To some extent, the unevenness of the travel recovery comes as little surprise, said Helane Becker, managing director and senior airline analyst at Cowen.

“We always knew that it would be choppy, but that said we think that people want to travel and they’re looking for ways to get out,” Ms. Becker said during a Thursday panel at the Skift Aviation Forum.