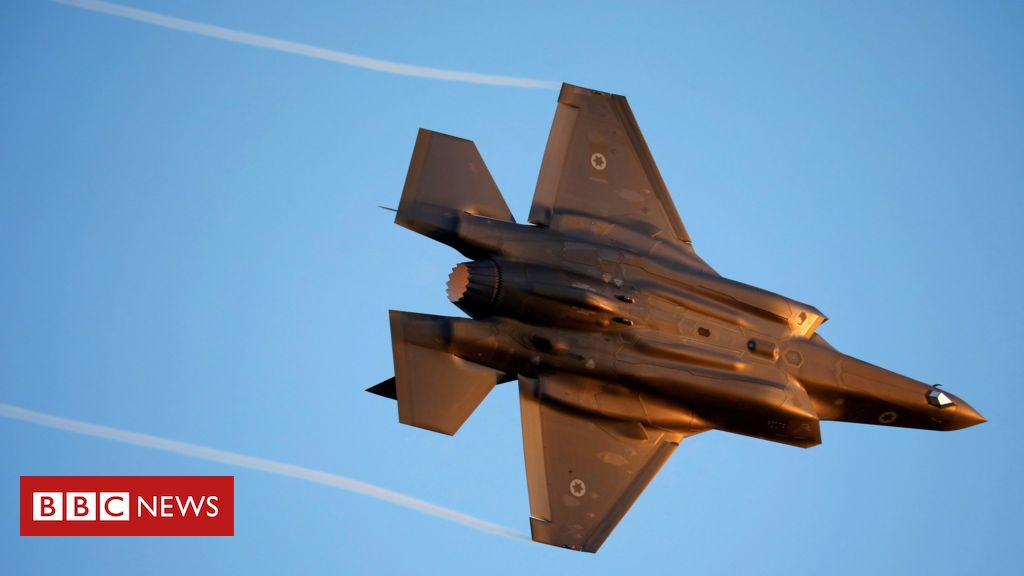 Israel has reportedly carried out a wave of air strikes on Iran-backed militia positions in Syria overnight, in the fourth such attack in two weeks.

It did not mention any casualties, but the UK-based Syrian Observatory for Human Rights said nine Syrian soldiers and 31 militia fighters were killed.

Israel has not commented, but it often attacks Iran-linked targets in Syria.

The chief of staff of the Israel Defense Forces (IDF), Gen Aviv Kochavi, told Israeli media last month that it had struck more than 500 targets during 2020 “on all fronts, in addition to multiple clandestine missions”.

“The Iranian entrenchment in Syria is in a clear slowdown as a result of IDF activity, but we still have a long way to go to complete our goals,” he said.

Sana reported that Israel carried out “air aggression” around the city of Deir al-Zour and the town of Albu Kamal, which is near the Iraqi border, at 01:10 on Wednesday (23:10 GMT on Tuesday).

It said the damage was still being assessed and accused Israel of “directly interfering to support terrorist organisations”, particularly the jihadist group Islamic State (IS).

The Syrian Observatory for Human Rights, which monitors the conflict in Syria through a network of sources on the ground, reported that 18 Israeli strikes targeted military storage facilities and a base on the outskirts of Deir al-Zour, military installations in Albu Kamal, and warehouses outside Mayadin.

The attacks killed nine Syrian soldiers and 31 non-Syrian Iran-backed fighters, and wounded 37 other people, some of them critically, the group said.

Forces linked to Lebanon’s Hezbollah movement and the mostly Afghan Fatemiyoun Brigade operated in the areas that were attacked, it added.

Iran’s state-run Arabic TV channel, Al-Alam, quoted a source as saying “no Iranians, Syrians, or members of the Fatemiyoun Brigade were martyred”.

The warehouses also served as a pipeline for components that supported Iran’s nuclear programme, according to the official.

Israel is reported to have carried three other rounds of air strikes in Syria in the past fortnight, hitting facilities, depots and positions in the south-western and northern outskirts of Damascus and in the Golan Heights.

Wednesday’s were the deadliest strikes since June 2018, when 55 pro-government fighters were killed in the same region, the director of the Syrian Observatory for Human Rights said.

They come amid heightened tensions in the region, with Israeli and US forces on alert for attacks by Iran to avenge the US assassination of top Iranian general Qasem Soleimani a year ago.