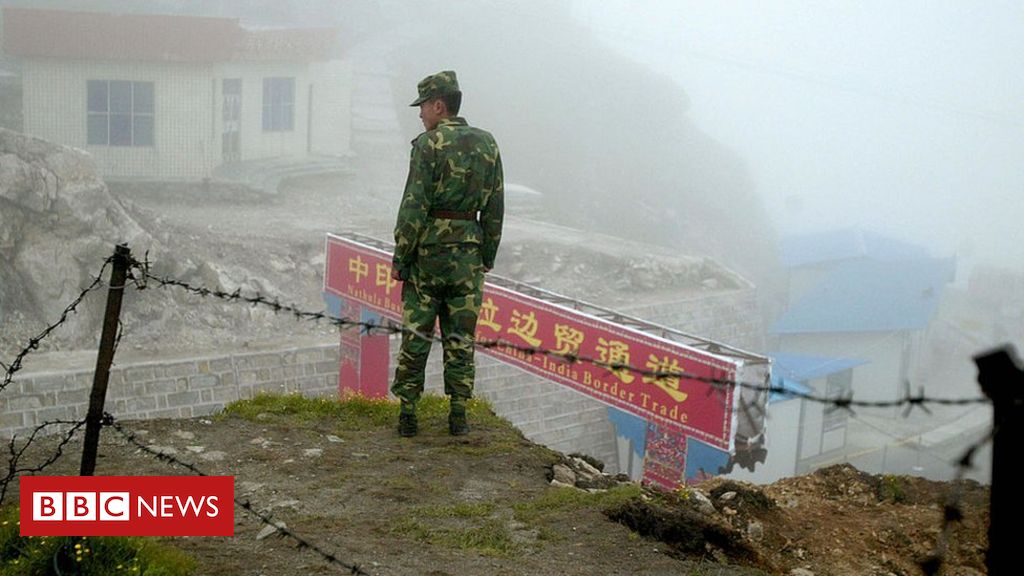 Chinese and Indian troops have reportedly clashed again in a disputed border area, with injuries on both sides, Indian media say.

The incident took place in north Sikkim last Wednesday. India’s army said there had been a “minor” incident that had been “resolved”.

Tensions are high along the world’s longest disputed border. Both sides claim large areas of territory.

At least 20 Indian soldiers died in a skirmish in the Ladakh area last June.

What happened in the latest incident?

It happened at Naku La in north Sikkim, the media reports said. Sikkim is an Indian state sandwiched between Bhutan and Nepal, about 2,500km (1,500 miles) east of the Ladakh area.

A Chinese patrol tried to enter Indian territory and was forced back, the officials said. Some reports said sticks and stones were used, but there were no gunshots.

An Indian army statement played down the incident, saying there “was a minor face-off at Naku La area of North Sikkim on 20 January 2021 and the same was resolved by local commanders as per established protocols”.

One source told the Times of India that both sides brought in reinforcements after a “brawl” but there was no gunfire and the situation was under control.

China’s foreign ministry spokesman Zhao Lijian did not give details of the incident, but said China’s troops were “committed to upholding peace” and urged India to “refrain from actions that might escalate or complicate the situation along the border”.

The editor-in-chief of China’s state-affiliated Global Times tweeted there was “no record of this clash in the patrol log of the Chinese side”. 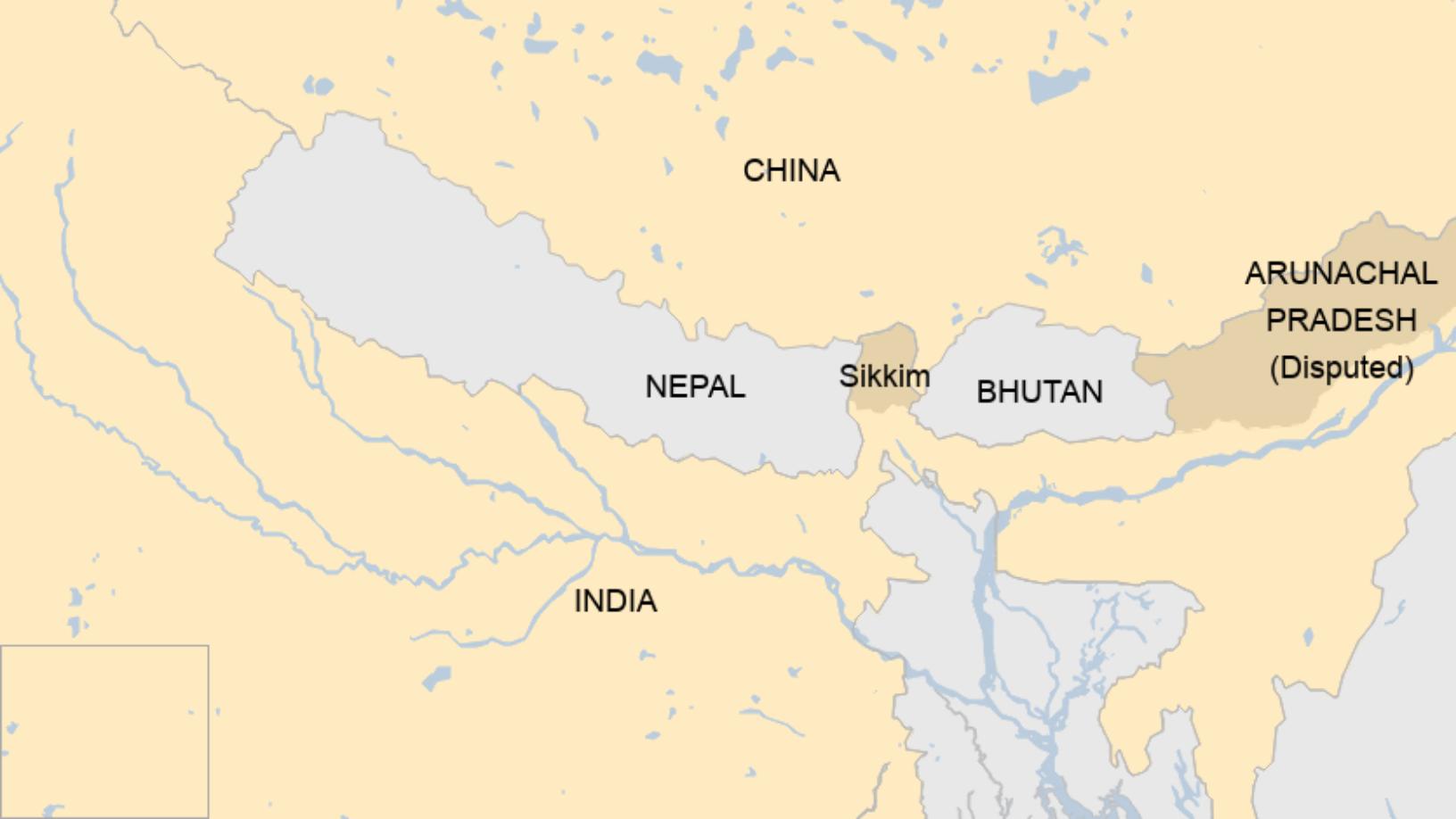 The latest reports about skirmishes show that tensions are still running high. The Indian army statement shows that both nations are still keen on keeping the dialogue route open and don’t want skirmishes to derail the process.

They have conducted several military-level talks to ease tensions but nothing concrete has come of them yet.

And troops are still facing each other at several flashpoints along their contested border.

Some former Indian officers say such exchanges can’t be avoided when the situation is so fluid. But they agree that talks need to continue as both nations would not want a war – not even a limited one.

Why are there border disputes?

A lot of the 3,440km (2,100-mile) border is ill defined. Rivers, lakes and snowcaps mean the line can shift, bringing soldiers face to face at many points, sometimes leading to confrontations.

There was a minor clash last May at Naku La, which is at an altitude of more than 5,000m (16,000ft). One month later a deadly clash erupted in the Galwan Valley in Ladakh. In addition to the Indian deaths, China also reportedly suffered casualties although it made no official comment.

Since the savage hand-to-hand fighting there, in which no shots were fired, the two sides have held de-escalation talks. The ninth round of them took place between military commanders on Sunday in eastern Ladakh but there have been no details of any agreements.

The nuclear-armed neighbours have a lot to lose, with China one of India’s biggest trading partners.

Relations have worsened amid the border face-off. Both have stepped up infrastructure construction along some of the border areas.

The two countries have fought only one war, in 1962, when India suffered a heavy defeat.

An agreement was signed in 1996 barring the use of guns and explosives from the Line of Actual Control, as the disputed border is known. It has held, although China did accuse Indian troops of firing warning shots in Ladakh last September.

What is Sikkim’s strategic significance?

The tiny east Himalayan region has been a key flashpoint between India and China for decades. It saw clashes in their 1962 war. Five years later, fighting along its border left several hundred soldiers dead on either side.

The former kingdom was an Indian protectorate at the time, and only became the country’s 22nd state after a referendum in 1975.

Sikkim is near a high-altitude plateau known as Doklam in India and Donglang in China.

India fears that greater Chinese road access to the plateau would threaten India’s strategically vulnerable “chicken’s neck”, the 20km (12-mile) wide Siliguri Corridor that links seven north-eastern states, including Assam, to the rest of the country.

The border in Sikkim is also crucial for another reason. Indian military experts say it’s the only area through which India could make an offensive response to a Chinese incursion, and the only stretch of the Himalayan frontier where Indian troops have a terrain and tactical advantage. They have higher ground, and the Chinese positions there are squeezed between India and Bhutan.