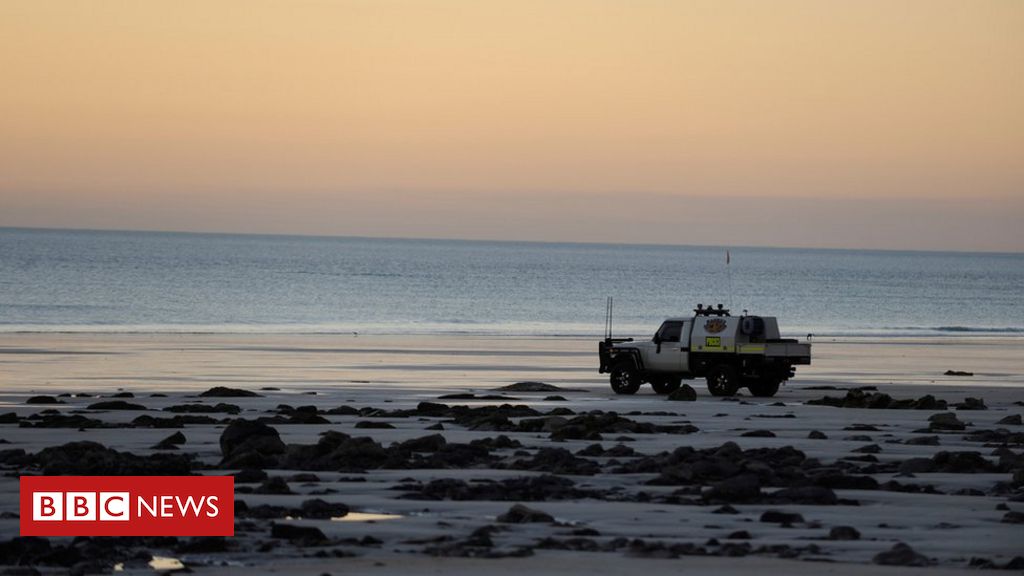 A man has been killed by a shark off a popular beach in Western Australia.

The attack happened near Cable Beach in the north of the state. The man was pulled from the water but was later pronounced dead.

“Police can confirm that tragically the man has died,” Western Australia police said in a statement.

The beach has been closed and the public is being urged to avoid local waters. It is the eighth fatal shark attack in Australian waters this year.

A search for the shark is under way, but its species is not yet known.

There have been at least 22 shark maulings in 2020, according to the Taronga Conservation Society Australia, a government agency.

However, shark attacks are rare around Cable Beach, near the town of Broome.

“You get a lot of reef sharks and shovel-nosed rays, things like that, and hammerheads,” Daryl Roberson, who runs a business on the beach, told Australian broadcaster ABC.

“To have something like this is unusual and really devastating.”