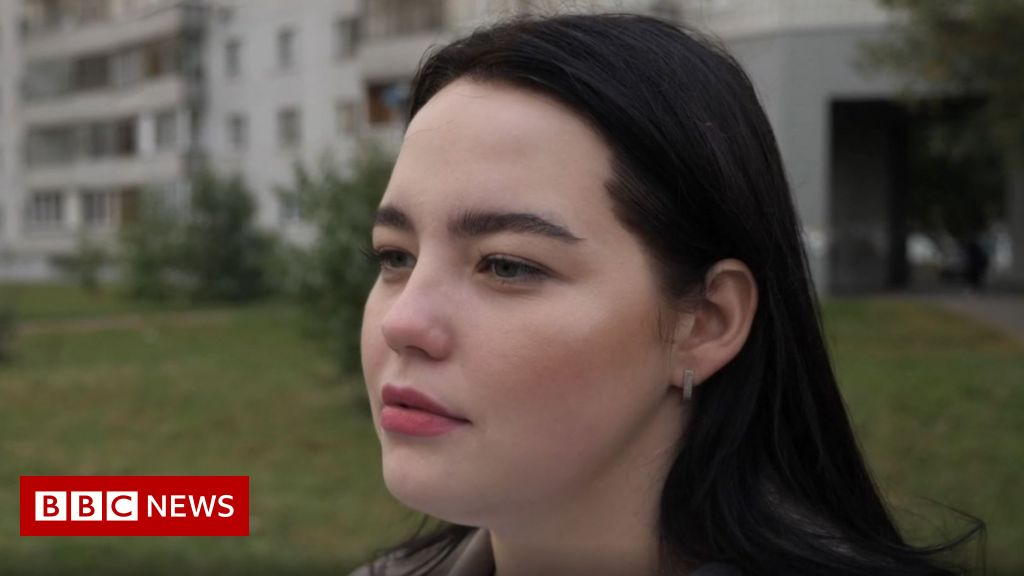 In Russia, ahead of this week’s parliamentary and local elections, many opposition candidates have been prevented from running, and some forced to flee.

The authorities insist the vote will be free and fair and deny claims it will be rigged in favour of the ruling party United Russia.

Our Moscow correspondent Steve Rosenberg travelled to Siberia and Bulgaria to meet some of the politicians barred from the ballot.

Filmed and edited by Matthew Goddard