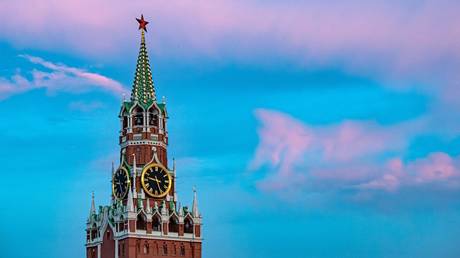 A crucial decision by Moscow not to impose further anti-Covid restrictions has reportedly helped Russiaâ€™s economy to continue rebounding from the recession it saw in the fourth quarter of last year.

Lighter Covid-19 restrictions following the initial total lockdown secured the necessary support for the economy of the worldâ€™s biggest energy exporter, which managed to decline less than many of its peers did in 2020.

The nationâ€™s gross domestic product (GDP) contracted 1.8% from October through December against the same period in the previous year, the Federal Statistics Service reported Thursday.

That decline beat the median forecast of Bloomberg economists, who expected the economy to drop by 2.2%. At the same time, the full-year contraction was revised to 3% from 3.1%.

â€œAfter a surprisingly small contraction in 2020, the recovery is broadening, fueled by slowing outbreaks, progress in vaccinations and higher oil prices,â€ Scott Johnson, an analyst for Bloomberg Economics, said.

The decline seen in the fourth quarter of 2020 was triggered by inflation provoked by rising global food prices and a relative weakness of the national currency.

Also on rt.com
Italy should ramp up efforts to localize manufacturing in Russia to catch up to rival Germany, national business lobby says