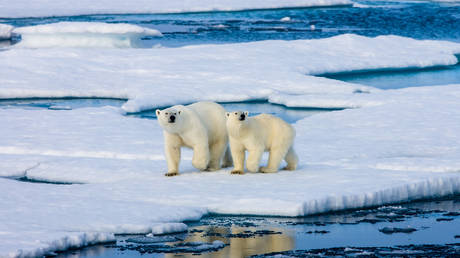 Russian authorities will finance construction of a hydrographic vessel to conduct surveys along the Northern Sea Route in Russia’s Arctic, the press office for the Cabinet of Ministers announced on Friday.

“More than seven billion rubles [$92 million] will be invested in the construction of the lead hydrographic vessel aimed at operating in the waters of the Northern Sea Route (NSR),” the cabinet said in a statement.

The new ship, which is expected to come into operation in 2024, will be brought into service to meet demand for hydrographic support from the drillers and other companies that ply the icey Arctic seas.

The survey vessel will join the fleet of Russian Arc7 ice-class ships that are designed to ensure year-round navigation along the Northern Sea Route, and are able sail in ice up to 1.7 meters thick.

The ship has a rated capacity of 8 MW and will be tooled up with technology that ensures safe navigation while it explores the ocean surfaces of the Arctic and the contours of the ocean floor below.

The plan comes as part of a broader push by the Russian government to develop the Arctic. President Vladimir Putin has made Russia’s Arctic region a strategic priority and ordered investments into infrastructure projects, drilling and a fleet of icebreakers and ice-class tankers.