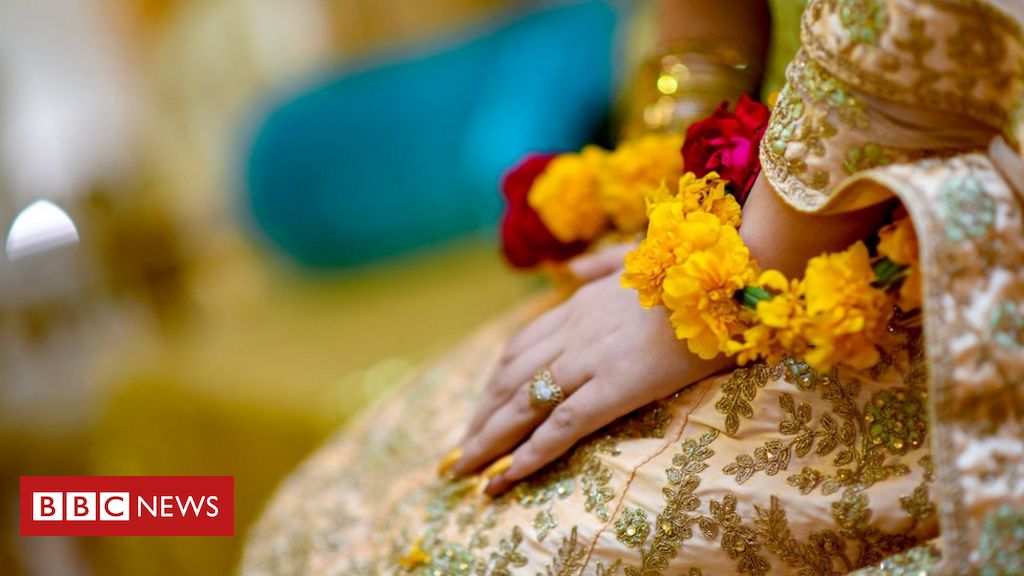 A 13-year-old Christian girl in Pakistan who was allegedly abducted and forced to convert and marry a Muslim man has been rescued, officials said.

The recovery of the girl came nearly a month after the girl’s parents alleged that she was abducted by Ali Azhar, 44.

The courts had failed to act earlier because they accepted statements the girl gave saying she was 18 and had married of her own free will.

But pressure from campaign groups and a public outcry prompted action.

Leaders from the Catholic Church in Pakistan and human rights groups demanded that the court ruling be reconsidered, arguing that the girl had been forced to give her statement after entering a child marriage. Protesters also took to the streets in the Pakistani city of Karachi.

On Monday, the Sindh High Court ordered police to find the teenager. She was recovered later in the day and will remain in protective custody until a court hearing on 5 November.

Her alleged abductor was arrested later the same night and is due to appear in court on Tuesday.

The girl’s family first reported her missing on 13 October. Two days later, according to Christian Organisation the Centre for Legal Aid, Assistance and Settlement (Claas), her father was informed that Mr Ali had produced a marriage certificate stating that she was 18 and had converted to Islam.

The family claimed the identification papers were fake, but when the case went to court on 27 October the Sindh High Court granted custody to the girl’s alleged abductor. The court also offered protection from the girl’s family.

The decision was condemned by human rights and religious groups. “It is the responsibility of the state to… protect its citizens, especially minor girls,” Joseph Arshad, a local archbishop, told news outlet Crux Now at the time.

Father Saleh Diego, vicar general of the Archdiocese of Karachi, also addressed the issue of forced conversions, telling the Catholic News Agency that “a 13-year-old cannot decide about her religion. She is an innocent girl… [she] still has a lot to learn about her own religion.”

In late October, the family’s lawyer Jibran Nasir said the girl’s parents had filed a harassment petition on her behalf.

Harassment Petition filed on behalf of Arzoo by her abductors which was originally fixed for 11th Nov has now been fixed for Monday 2nd Nov on urgent basis. Will be representing Parents & will seek court to provide custody of Arzoo to parents and conduct medical examination asap pic.twitter.com/AP3nWEyr2e

Sindh High Court initially dismissed this application, but later reversed the decision following protests. The girl is now under the court’s protection, though Mr Nasir hopes she will soon be returned to her family.

“[The] safest place for a child is with her parents,” he said in a Twitter post. “Hopefully [the[ court will return her to [her] parents soon after [the] next hearing.”

According to a recent United Nations report, child marriages are still commonplace across South Asia. In Pakistan, nearly 25% of women in their early 20s were married by the time they are 18, the report found.