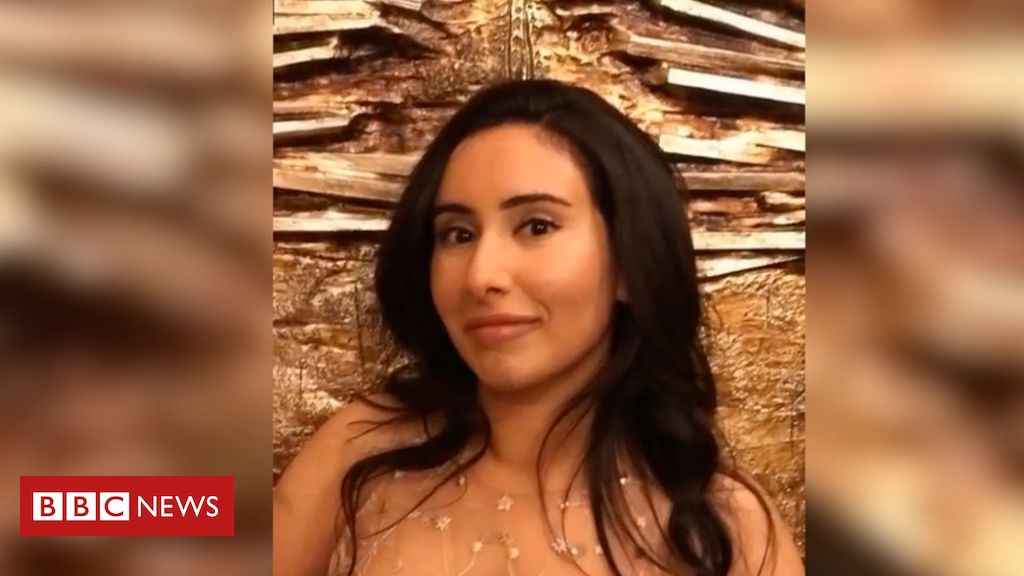 Phone numbers used by two Dubai princesses have reportedly been found as part of an investigation into the phone hacking spyware known as Pegasus.

Princess Latifa is the daughter of the ruler of Dubai, and Princess Haya Bint al-Hussain is his former wife.

In mid-February, BBC Panorama broadcast a secret video from Princess Latifa in which she said she was being held as a hostage and feared for her life.

Princess Haya meanwhile fled Dubai in 2019 saying she feared for her life.

The UAE has denied both women’s allegations.

Their numbers are apparently on a list of some 50,000 phone numbers of people believed to be of interest to clients of Israeli-based firm NSO Group.

The discovery of the princesses’ phone numbers on the list – and those of some acquaintances – has raised questions about whether they could have been the possible target of a government client of the group.

Human rights organisation Amnesty International has issued a statement alleging that the find implicates NSO Group “in the catalogue of human rights violations” inflicted on the two women.

It calls for regulation to rein in “an unchecked surveillance industry”.

NSO has denied any wrongdoing.

It says the software is intended for use against criminals and terrorists, and is made available only to military, law enforcement and intelligence agencies with good human rights records.

The original investigation which led to the reports – by Paris-based NGO Forbidden Stories and Amnesty International – was “full of wrong assumptions and uncorroborated theories”, the Israel-based group said.

The reports are part of a series of news articles suggesting thousands of prominent people have been targeted.

A senior Israeli official confirmed to the BBC that the Israeli government had set up a team to examine allegations about the Pegasus software.

Princess Latifa told the BBC this year that she was kidnapped and imprisoned after trying to escape Dubai.

She said that after escaping the UAE and boarding a boat across the Indian Ocean in 2018, she was seized from a yacht and taken back to Dubai, where she says she was imprisoned in a villa converted into a jail.

The story prompted an international outcry. After the UN demanded proof of life, Dubai’s royal family said she was “being cared for at home”.

Princess Latifa has not been seen or heard from in months. Photos allegedly showing Princess Latifa in public and even travelling have appeared on an acquaintance’s Instagram profile in recent months.

Princess Haya meanwhile has accused her ex-husband of abduction, torture and a campaign of intimidation. A UK court published the allegations in a series of judgements last year.

According to the documents, her marriage fell apart after she became suspicious about what happened to Princess Latifa, as well as another of her ex-husband’s children, Sheikha Shamsa.

She fled to the UK in April 2019 with her two children. The court heard last year that veiled threats from Sheikh Mohammed had left her terrified for her own safety, as well as fears that her children could be abducted and forcibly returned to Dubai.