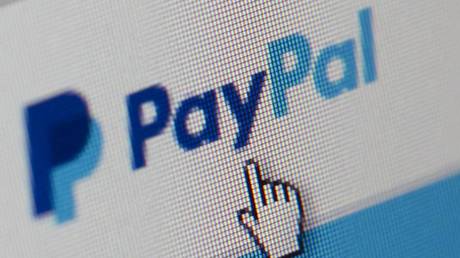 US fintech giant PayPal plans to set up a local wallet in China, focusing on cross-border payments instead of competing with dominant domestic players, said the firm’s China CEO Hannah Qiu.

Qiu told a panel session at the Boao Forum for Asia that PayPal’s overseas market has a large network with more than 20 million enterprises and over 377 million individual users.

She added that the company’s main business at the moment is to help small and medium-sized Chinese firms sell goods overseas more efficiently and conveniently, and then help those sellers get the money back.

PayPal will not compete with Alipay and WeChat Pay (which account for a combined 94% of China’s domestic mobile payment market) but will cooperate with them instead, the CEO said, adding: “Our future business is mainly on cross-border transaction.”