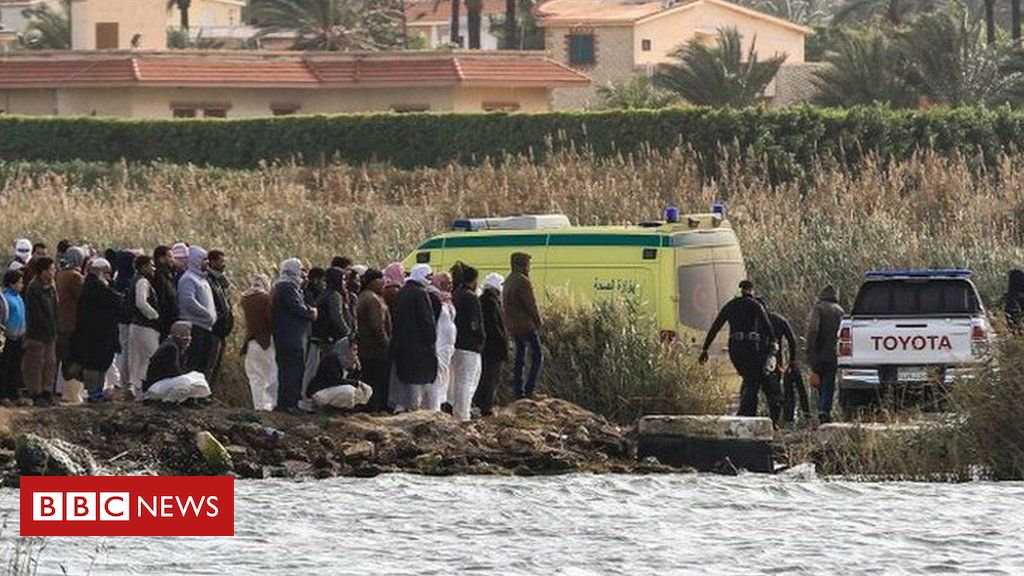 At least nine people have died and several others are missing after a boat capsized on a lake near the Egyptian city of Alexandria on Monday night.

The vessel was carrying almost 20 people from the same family when the accident happened on Lake Mariout.

Rescuers have so far found seven survivors, five of whom were injured.

The cause of the capsize is not known. But the prosecutor general said the owner of the boat, who was on board with the family, had been arrested.

Local sources said the boat was overloaded and that the weather was unsettled at the time.

Lake Mariout is a popular destination for cruises and picnics among people living in Alexandria, a large part of which is situated between the lake’s northern shore and the Mediterranean coast.