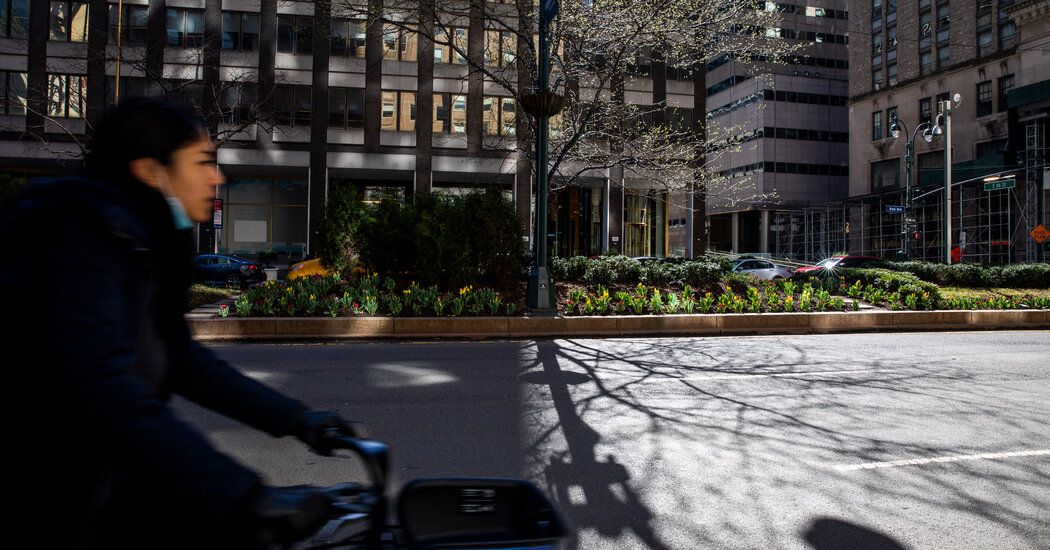 At a moment when the pandemic has unleashed demand for open space, plans could transform the medians of Park Avenue in Manhattan and restore them to their original splendor.

Among the options New York City is considering: bringing back chairs and benches, expanding the median, eliminating traffic lanes and carving out room for bike and walking paths.

The revamping of Park Avenue is being driven by a major transit project below ground. A cavernous shed used by Metro-North commuter trains that travel in and out of Grand Central Terminal is over a century old and in need of major repairs.

Removal of traffic lanes is likely to elicit backlash from drivers who complain that pedestrian plazas and bike lanes across the city have made it difficult to get around.

But others say the city would be more livable with fewer cars, making streets safer for pedestrians and bicyclists as well as polluting less.