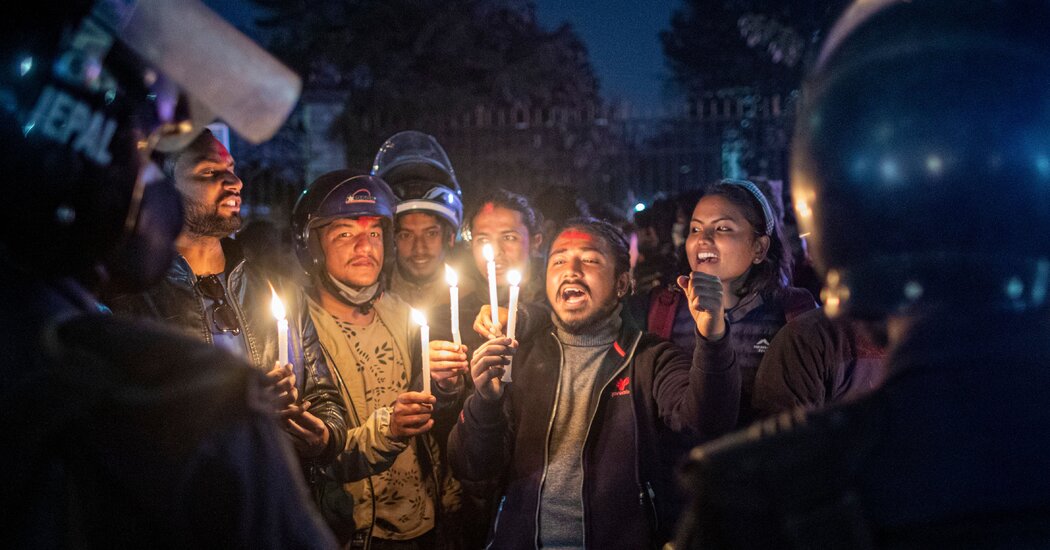 KATHMANDU, Nepal â€” Nepalâ€™s Supreme Court on Tuesday ruled that the countryâ€™s Parliament, which was dissolved in December by the countryâ€™s prime minister, must be reconvened, pushing the Himalayan nation into another round of political instability.

Prime Minister K. P. Sharma Oli of Nepal dissolved Parliament on Dec. 20 following protracted internal disputes within his ruling Nepal Communist Party, but the court concluded that he had overstepped his powers.

â€œThe court has termed the house dissolution as an unconstitutional act,â€ said the courtâ€™s spokesman, Bhadrakali Pokharel, adding that the legislature needed to be reinstated within two weeks.

The decision means that Mr. Oli will likely face a no-confidence motion when legislators reconvene.

Rajan Bhattarai, a foreign affairs adviser to Mr. Oli said the prime minister would respect the court order. â€œHe wonâ€™t weigh any undemocratic move like imposing an emergency or anything else,â€ he said.

Mr. Oli dissolved Parliament about two years before its mandated five-year term was to end in order to head off an expected no-confidence motion by rival leaders in his party.

Mr. Oli was elected to a second stint as prime minister in 2017 by crafting a majority in an alliance with former Maoist rebels and promising to tackle the endemic corruption that plagues the country and forge stronger ties with China.

Nepalâ€™s political turmoil comes amid rising tensions between China and India, two powerful neighbors whose rivalry has become increasingly strained. That has intensified as China has pressed its claims toward disputed land along their rugged border in the Himalayas.

During his tenure, Mr. Oli increasingly tilted toward China, at the expense of India.

Mr. Oli has initiated several major development projects as part of Chinese efforts to develop trade and transit links in the region, essentially ending what had been an Indian monopoly in the country.

â€œOliâ€™s exit could be a matter of satisfaction for India,â€ said Bipin Adhikari, former dean of Kathmandu University School of Law and a constitutional expert. A â€œweak coalition government could be more supportive of them than Oli.â€

Mr. Oli has been losing his grip in the party and in Parliament in recent days. The dissolution split the ruling party into two factions, with the group opposing Mr. Oli and his decision to dissolve Parliament led by a former Maoist rebel, Pushpa Kamal Dahal.

Legal experts and political activists gathered outside the Supreme Court in Kathmandu to celebrate the decision on Tuesday. Mr. Oliâ€™s decision to dissolve Parliament had been widely condemned by many in his own party and in the opposition.

One senior leader of the Nepal Communist Party, Raghuji Pant, called on Mr. Oli to step down.