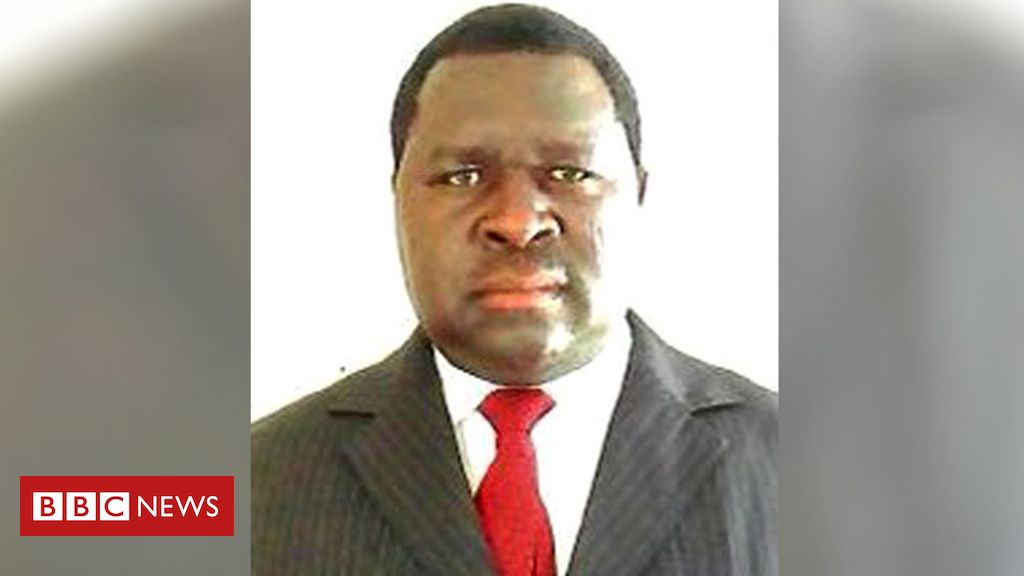 A Namibian politician named after Adolf Hitler says he has no plans for world domination after winning a sweeping victory in local elections.

Adolf Hitler Uunona was elected last week as councillor for the Ompundja constituency.

In an interview with German newspaper Bild, he insisted he had “nothing to do” with Nazi ideology.

Adolf, like other Germanic first names, is not uncommon in the country, which was once a German colony.

He was elected for the ruling Swapo party, which led the campaign against colonial and white-minority rule.

Mr Uunona admitted that his father had named him after the Nazi leader, but said “he probably didn’t understand what Adolf Hitler stood for”.

“As a child I saw it as a totally normal name,” said Mr Uunona, who won his seat with 85% of the vote.

“It wasn’t until I was growing up that I realised: This man wanted to subjugate the whole world,” he said, adding. “I have nothing to do with any of these things.”

Mr Uunona said his wife calls him Adolf and he goes by the name in public, and has no plans to change it.

Between 1884 and 1915, Namibia was part of German territory called German South West Africa.

The German Empire killed thousands of people during a 1904-08 revolt by local Nama, Herero and San people, in what some historians have called “the forgotten genocide”.

Earlier this year, Namibia turned down a €10m ($12; £9m) offer by Germany for reparations, saying it would continue to negotiate for a “revised offer”.

After World War One, Namibia came under South African control and gained independence in 1990. But it still has many German-named towns and a small German-speaking community.

The centre-left Swapo party arose from Namibia’s independence movement and has ruled the country since 1990.

But support for the party has fallen following bribery allegations over the fishing industry.