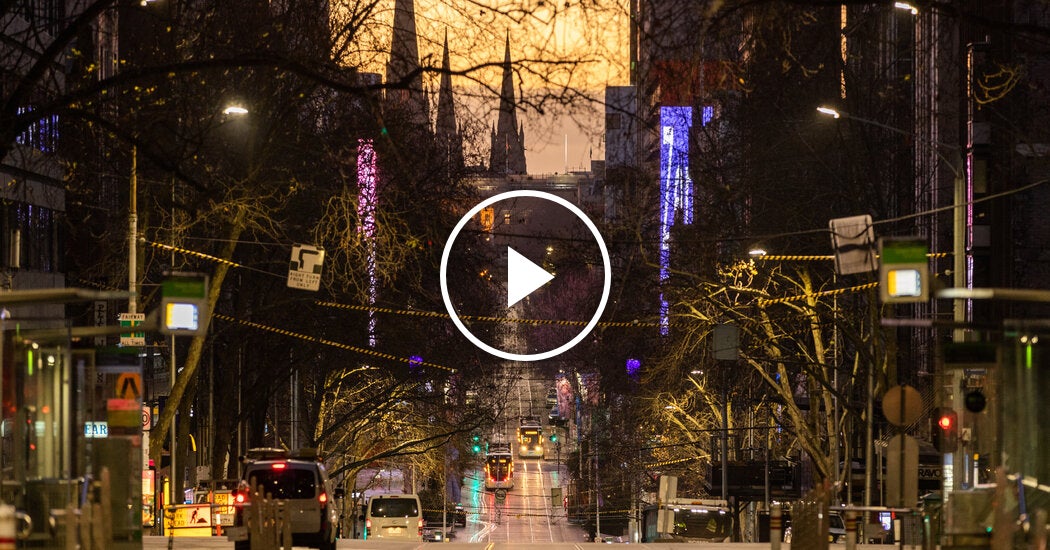 Premier Dan Andrews of the Australian state of Victoria said Melbourne’s curfew would end at 5 a.m. on Monday, and outdoor gatherings with a limit of five people from no more than two households would be allowed.

“We are ahead of schedule. We have made more progress than we had hoped to make at this point in time. Now that is something that we can all be pleased about. But it doesn’t mean this is over.” “In terms of public gatherings that are outside, a household or a limit of five people from no more than two households will be able to gather outside for the purposes of, whether it be meeting in a park, doing those sorts of things. That is more than what we had hoped to be able to achieve.” “Tonight will be the last night of the curfew. It will be lifted from 5 a.m. tomorrow. And I want to make a very important additional announcement though in relation to that matter. Once the curfew comes off, that is, tonight’s the last night, we have decided that a new fine, a penalty almost to $5,000, just less than $5,000, will apply for any unlawful outdoor gatherings or indoor gatherings.” “We believe that we will be able to take, all things being equal, the next step, which is when all the restrictions leaving your home when there’s much more freedom of movement, we believe that we will be able to take that important step on the 19th of October.”