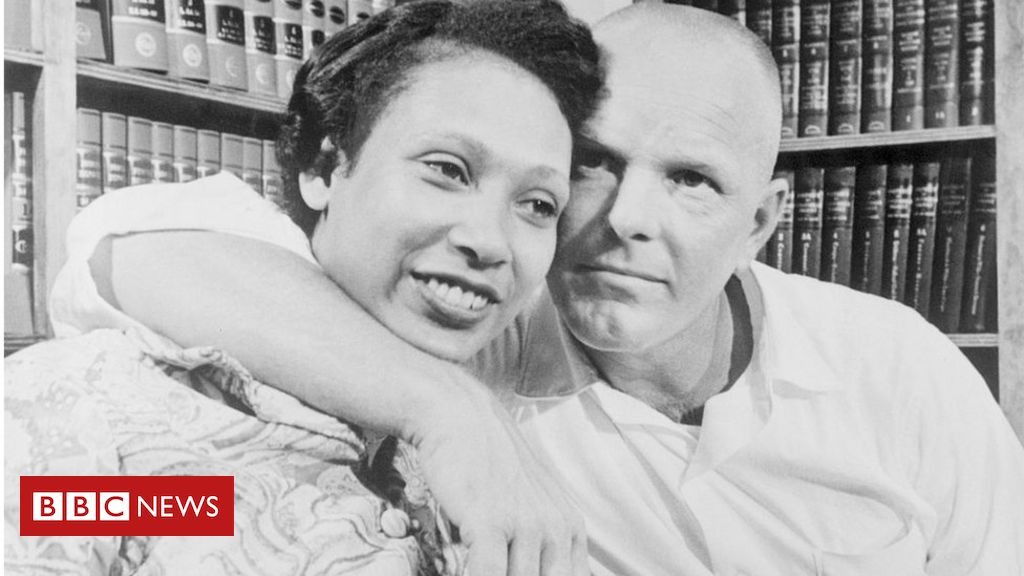 The lawyer who successfully petitioned the US Supreme Court to strike down anti-interracial marriage laws has died at 86, according to his family.

Bernard S Cohen represented the Loving couple in a lawsuit against the state of Virginia in 1967. Their name ensured it would be a landmark case, he told US media.

The ruling was later used in 2015 as precedent to legalise gay marriage.

Cohen went on to serve as an “unabashed liberal” state lawmaker.

His most famous clients – Richard and Mildred Loving – were arrested in their marriage bed only weeks after their wedding in 1958. They pleaded guilty to violating the state’s Racial Integrity Act, and avoided one year in jail by agreeing to keep out of the state for 25 years.

In a 1992 interview with the Associated Press, Cohen said that while discussing legal strategy with his clients, Mr Loving simply told him: “Mr Cohen, tell the court I love my wife and it is just unfair that I can’t live with her in Virginia.”

Cohen added: “I knew it was going to be a landmark case.”

“I knew it was going to the Supreme Court. And I definitely thought there was something serendipitous about the fact that the case would be called Loving vs the Commonwealth of Virginia.”

Because the couple had pleaded guilty, to get it to the Supreme Court, Mr Cohen and his partner Philip Hirschkop were forced to appeal the decision. During the appeal, a Virginia judge ruled: “Almighty God created the races white, black, yellow, malay and red, and he placed them on separate continents.

“And but for the interference with his arrangement there would be no cause for such marriages. The fact that he separated the races shows that he did not intend for the races to mix.”

Nick Kroll, the actor who played Cohen in the 2016 film Loving, was among those paying homage to him on Twitter.

Playing Bernard Cohen in Loving was one of the most inspiring experiences of my life. When interracial marriage was still illegal in Virginia, he refused to let injustice stand. He took the fight to the Supreme Court & changed the country for the better in the process. RIP. pic.twitter.com/FXPwmju31I

Cohen was born in Brooklyn and received his law degree from Georgetown University in Washington DC. He ran a private practice in Virginia before serving in the state’s House of Delegates from 1980 to 1996.

During his time in office, he helped pass a public smoking ban despite intense pressure from the tobacco lobby.

He died at home in Virginia on Monday from complications due to Parkinson’s disease, according to his family.