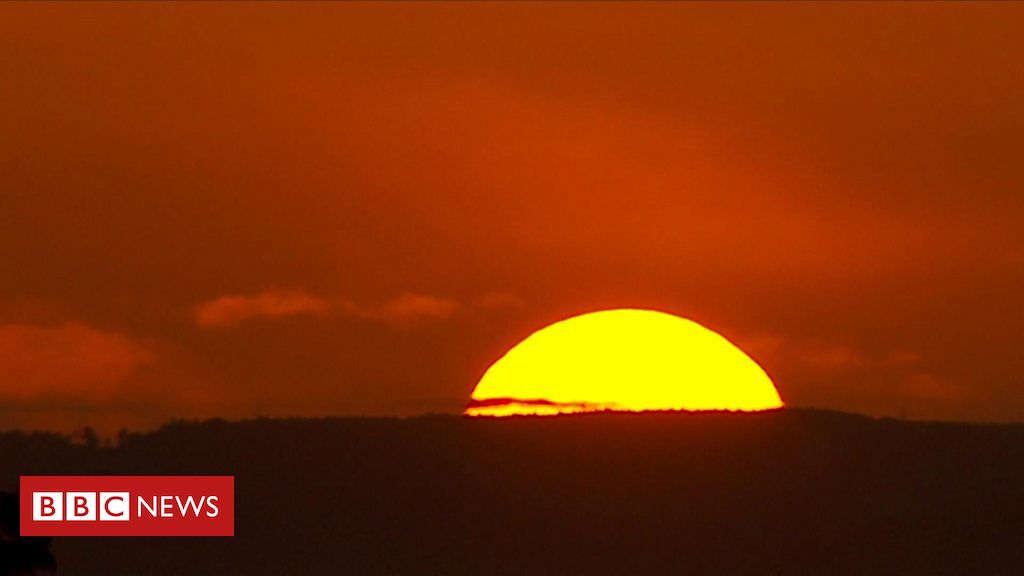 During the first half of the 20th Century, the British Empire ruled a big part of Africa. But little has been said how the empire conquered such a vast land.

The BBC’s Anne Soy travelled to her birthplace in the Great Rift Valley to meet members of a clan in her Kalenjin ethnic community.

The Talai were punished for opposing British settlement in the Rift Valley more than a century ago.

They remain ostracised and impoverished even now because of colonial propaganda – a lesser known legacy of colonialism.