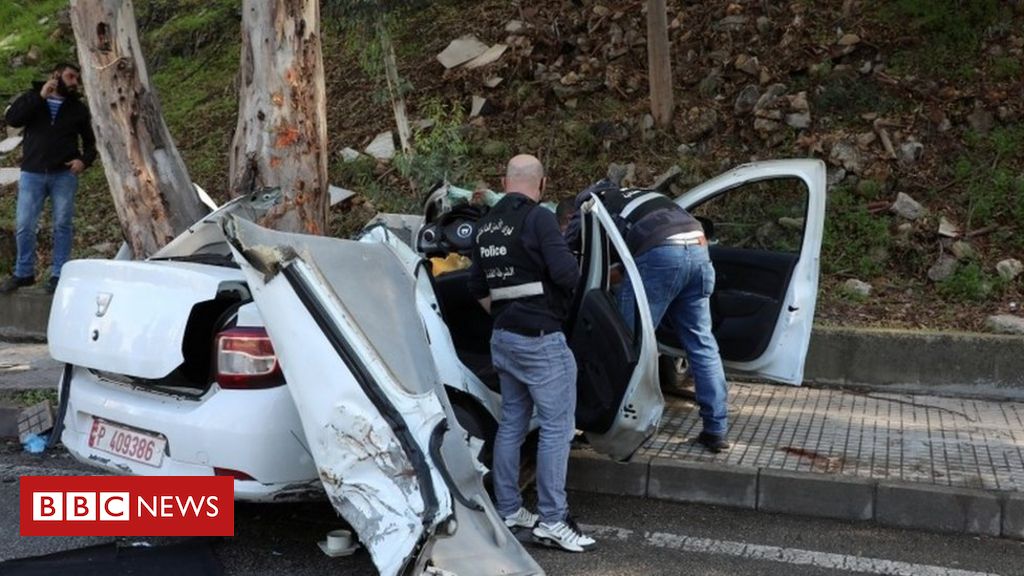 Five prisoners have died when their getaway car hit a tree after a mass jail-break in Lebanon.

A total of 69 prisoners managed to break down their cell doors at the jail near Beirut in the early hours.

Fifteen prisoners were caught, state news agency NNA said. One was returned by his mother.

The security forces have been conducting a search of the area, and local people have been warned to be on the alert.

The deadly accident happened when six prisoners seized a vehicle upon fleeing the facility in Baabda district.

“A white Dacia car collided with a tree, and it was found that a number of escaped prisoners were on board after they took it from its driver,” the news agency reported.

Five died and another was injured in the crash, it said.

Authorities have launched an investigation into the jail-break.

A prosecutor has said she would not rule out some sort of collusion between the prisoners and their guards.