Home World IS prisoner issue a ticking timebomb for the West 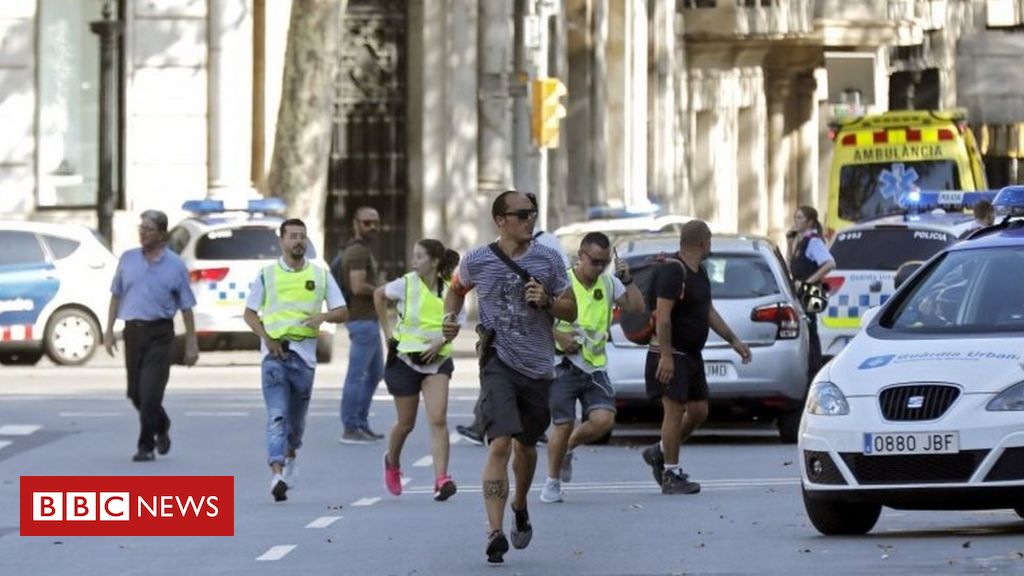 The latent danger posed by thousands of defeated and captured fighters who joined the Islamic State (IS) group is festering and growing in the squalid, overcrowded prison camps of north-east Syria, where riots and attempted breakouts are becoming commonplace.

IS has vowed to liberate them, along with their wives and dependants, while a people-smuggling network is reportedly being put together using bribery to secure covert releases.

The ruling this month by Britain’s Court of Appeal that the British-born former schoolgirl Shamima Begum, stripped of her UK nationality, had a right to return to the UK to face justice has also thrown a spotlight on the issue. As has the recent death in Kurdish custody of a British IS fighter.

When IS lost the last of its self-declared caliphate at Baghuz in Syria in March 2019 thousands of its surviving members were rounded up and interned indefinitely in camps run by the Syrian Kurds who had fought them.

This, say critics, is unfinished business that risks developing into a renewed security problem for the world.

Research published by Kings College London Defence Studies this month warned that escaping IS fighters were regrouping in other parts of the world and that there was now a risk IS could regroup.

“If we are committed to defeating IS,” says the chairman of Britain’s Parliamentary Defence Committee Tobias Elwood MP, “that doesn’t mean just packing up after the air campaign is over.

“There are tens of thousands of extremists, hardliners’ families and other supporters of IS that remain in Iraq and Syria. And we have to make a decision as to whether we are committed to make sure that we defeat Daesh [IS] completely or the ideology will live on as they’re able to regroup.”

Around 40,000 jihadists are believed to have flocked to Syria to join IS between 2014-19. Estimates of those so-called Foreign Terrorist Fighters who have survived – some in prison, some at large – range between 10,000-20,000.

A few have been processed through the court system in neighbouring Iraq but most are languishing in camps that the IS fugitive leadership has vowed to liberate, including women, whom they call “the chaste women” and “the brides of the caliphate”.

The UN estimated earlier this year that there were around 8,000 children of Foreign Terrorist Fighters held in Kurdish-run prison camps.

Of these, over 700 children are believed to be from Europe, from countries – including the UK – that have so far been reluctant to take them back.

Anne Speckhard runs the International Centre for the Study of Violent Extremism. She has interviewed over 200 jihadists and their families over the last three years.

She has also visited camps in north-east Syria like Al-Hol, where she says the conditions are appalling and there is an escape attempt almost every week.

Many of the women there have renounced IS but are living in constant fear of retribution.

“There are IS enforcers in the camps,” she says. “And these are women that kill other women. They set their tents on fire. They throw rocks and teach their children to throw rocks.”

So does that mean that all the dependants of IS fighters incarcerated in these camps are die-hard jihadists? No. Many have quietly turned their backs on extremist ideology but live in fear of the fanatical female enforcers.

Under the so-called caliphate those enforcers belonged to the Hisbah, the female morality police, who meted out harsh punishments. Today, despite being behind barbed wire in the camps, they have effectively reconstituted themselves as the same thing.

“Part of our research project is asking the women to tell their stories and to speak out,” says Ms Speckhard. “But they’re terrified because they’re afraid they’ll be punished.

“So the kids are growing up with fear, trauma from having been in IS and trauma from being in this camp.”

One country that has made a point of taking back its nationals who are dependants of IS fighters is Russia, from where a large number of jihadists went to join the group from its troubled north Caucasus region.

“He made a clear statement that children were not responsible for what their parents did and that Russia could not leave them behind in the war zone.”

Broadly speaking, from a legal perspective the issue of the abandoned jihadists of IS breaks down into three strands: legal, humanitarian and security.

From the legal aspect it is indefensible to leave thousands of people – especially children – stranded in limbo in these camps with no trial in sight.

Many jihadists, both fighters and their dependants, say they are prepared to come home and face justice and even do their time in prison.

The problem is that Western governments fear bringing them home – a deeply unpopular measure domestically – in case there is insufficient evidence to convict them and they are then obliged to release them into the population.

They also worry what effect it would have on already overcrowded prisons should there be an influx of hardened, radical jihadists who have spent years fighting for their cause in Syria and Iraq.

On the humanitarian side, there is mounting criticism from aid agencies and others about the poor conditions in the overcrowded prison camps.

Here there is little public sympathy anywhere in the world for followers of a death cult that inflicted unspeakable torture and cruelty on so many, enslaving and raping girls as young as nine.

But the West lost much of its moral authority in the Middle East after 2001 when the US carried out “extraordinary renditions” and flew hundreds of suspects to a remote naval base in Cuba, Guantanamo Bay, to be imprisoned there without trial.

For European countries, which themselves condemned Guantanamo Bay, to now ignore the problem of its abandoned citizens simply because it is too difficult lays them open to a charge of hypocrisy.

Finally, there is the security aspect. Ultimately this comes down to a choice for governments as to which is more dangerous: bringing their nationals home to face justice or leaving them out there.

So far, more than 400 Britons have returned from the Syrian battle space to the UK and they have presented very few security challenges.

But those were mostly people who went out in the early years of the Syrian uprising.

Today, MI5 (the UK’s domestic intelligence agency) and the police worry that some of those still in the camps are far more radicalised, having been exposed to extreme violence over a period of years.

And Ms Sokirianskaya, from Russia, adds her own words of warning.

“We’re not even talking about this from just a humanitarian point of view. [Dealing with the problem] is an absolute must to prevent even more ultra-radical jihadist movements in the future because we’re talking about them growing up in extremely radicalised conditions in the camps.”

The Home Office in London says it would like to see those suspected of crimes prosecuted in Iraq and Syria.

But is it possible to separate out their dependants and bring them home while leaving the male fighters to face justice? Anne Speckhard believes it is.

“A lot of women,” she says, “if they’re successfully prosecuted would probably get a stay of sentence. But if they do go to prison, at least their children can visit them. They’re not stuck in Syria, in danger.

“So the best thing is to bring children and mothers back together. But if that’s unpalatable, can’t be done, then at least bring the children to safety.”

Either way, it is clear that the present situation cannot continue indefinitely.

The Syrian Kurds, who fought IS and who now guard the camps, have their own problems to worry about.

President Trump’s partial withdrawal of US Special Forces from Syria has left them exposed to attack by encroaching Turkish forces.

The Kurds’ position on all these IS prisoners from Europe is simple: “They came from your countries. We cannot guard them for much longer. You need to take them back.”