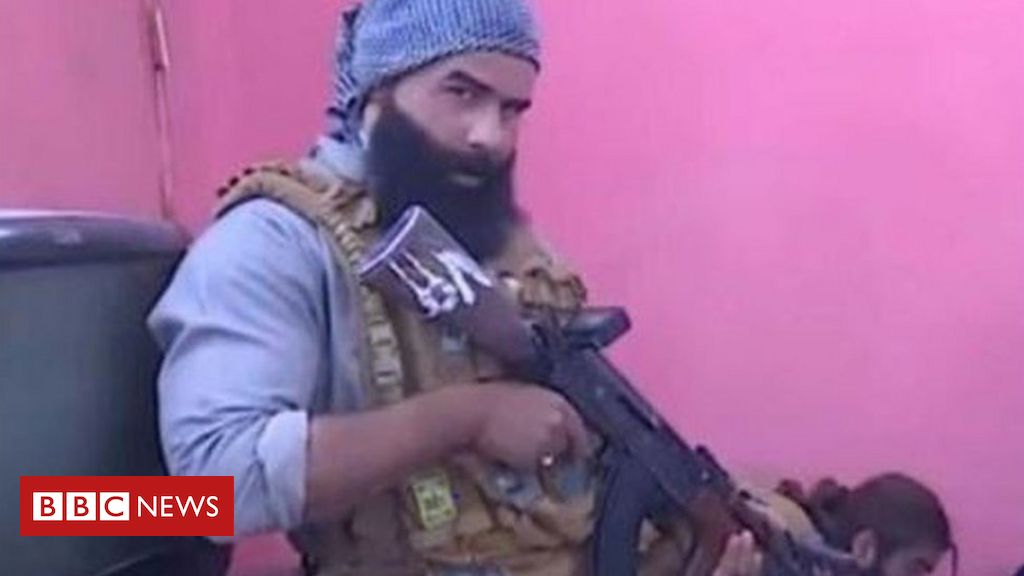 Two Iraqi TV shows that sparked outrage by pranking celebrities with fake suicide vests and staged kidnappings have been suspended.

In one episode of Raslan’s Shooting, an actress passed out in fear after having fake explosives strapped to her.

Viewers criticised the shows as cruel and tone-deaf, given the constant threat of militant violence in Iraq.

Islamic State has lost its territory in Iraq but continues to attack civilians and the military.

Responding to criticism last month, one of the show’s writers, Dargham Abu Rghif, said “the scenes are harsh but… if IS [Islamic State] had won, artists would have had a far harder life, and all Iraqis too”, AFP reports.

Prank shows are popular throughout the Arab world, especially during the month of Ramadan.

Broadcasters will often commission special programmes to draw audiences in as they break their fast in the evening.

One of the most-watch shows, by Egyptian Ramez Galal, has also faced criticism for going too far. In one edition he tricked celebrities into believing they were on a sinking ship, surrounded by floating body parts and an approaching shark.