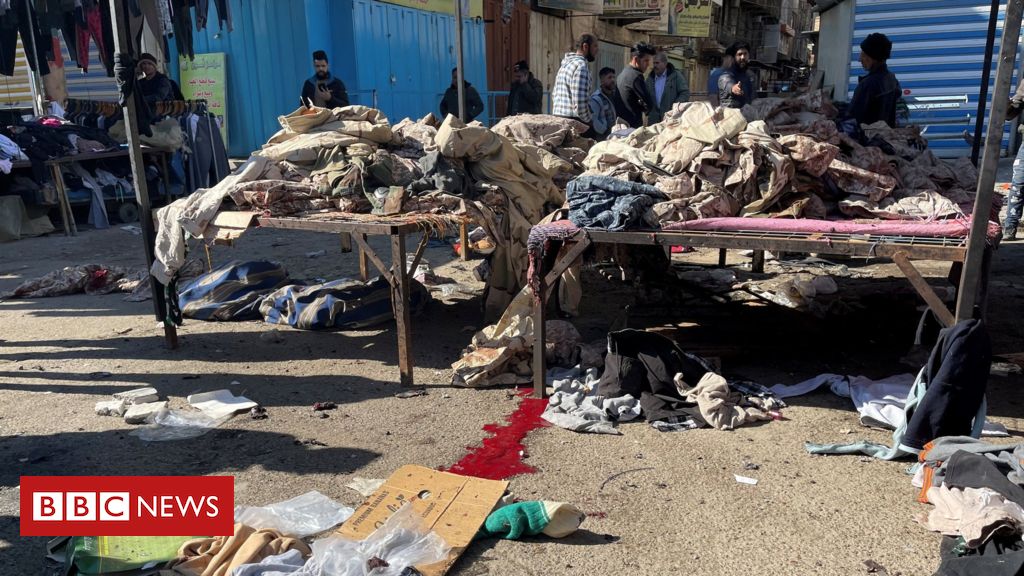 At least 13 people have been killed and 30 others injured in a twin suicide bombing at a crowded commercial area in Iraq’s capital, Baghdad, officials say.

A military spokesman said the bombers blew themselves up at a clothing market in Tayaran Square, in Bab al-Sharqi, as they were pursued by security forces.

It was the first deadly suicide attack in the city since January 2018.

No group has claimed it was behind the blasts. But Islamic State militants have carried out many similar attacks.

The jihadist group’s sleeper cells have continued to operate in sparsely-populated areas of Iraq since the government declared its military defeat at the end of 2017.