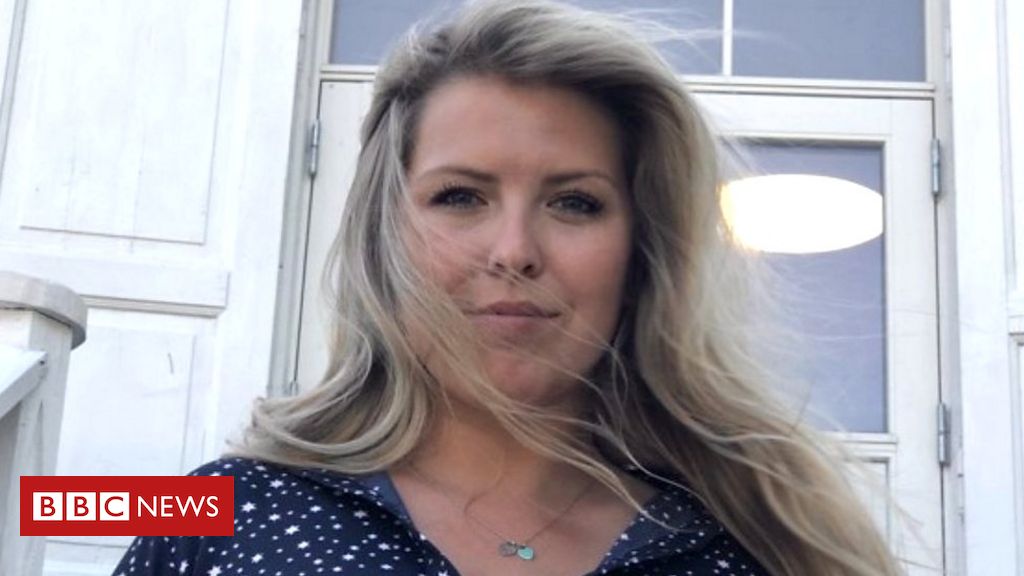 Seventy-seven people were killed that day – most of them on the island.

Lisa Husby was 19 years old at the time and one of the youth camp’s leaders.

Ten years on, she reflects on her narrow escape from the gunman and how events that day have shaped her life.

Witness History: The stories of our times told by the people who were there.