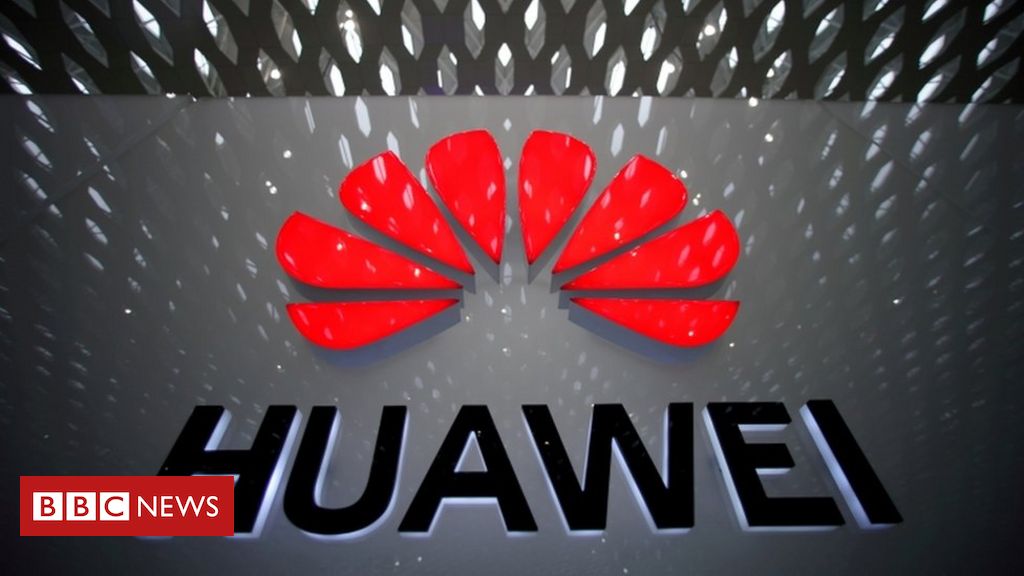 A Huawei patent has been brought to light for a system that identifies people who appear to be of Uighur origin among images of pedestrians.

The filing is one of several of its kind involving leading Chinese technology companies, discovered by a US research company and shared with BBC News.

Huawei had previously said none of its technologies was designed to identify ethnic groups.

It now plans to alter the patent.

The company indicated this would involve asking the China National Intellectual Property Administration (CNIPA) – the country’s patent authority – for permission to delete the reference to Uighurs in the Chinese-language document.

Government authorities are accused of using high-tech surveillance against them and detaining many in forced-labour camps, where children are sometimes separated from their parents.

“One technical requirement of the Chinese Ministry of Public Security’s video-surveillance networks is the detection of ethnicity – particularly of Uighurs,” said Maya Wang, from Human Rights Watch.

“While in the rest of the world, such targeting and persecution of a people on the basis of their ethnicity would be completely unacceptable, the persecution and severe discrimination of Uighurs in many aspects of life in China remain unchallenged because Uighurs have no power in China.”

Huawei’s patent was originally filed in July 2018, in conjunction with the Chinese Academy of Sciences .

It describes ways to use deep-learning artificial-intelligence techniques to identify various features of pedestrians photographed or filmed in the street.

It focuses on addressing the fact different body postures – for example whether someone is sitting or standing – can affect accuracy.

But the document also lists attributes by which a person might be targeted, which it says can include “race (Han [China’s biggest ethnic group], Uighur)”.

A spokesman said this reference should not have been included.

“Identifying individuals’ race was never part of the research-and-development project.

“It should never have become part of the application.

“And we are taking proactive steps to amend it.

“We are continuously working to ensure new and evolving technology is developed and applied with the utmost care and integrity.”

It had previously flagged a separate “confidential” document on Huawei’s website, referencing work on a “Uighur alert” system.

In that case, Huawei said the page referenced a test rather than a real-world application and denied selling systems that identified people by their ethnicity.

On Wednesday, Tom Tugendhat, who chairs the UK Parliament’s Foreign Affairs Select Committee and leads the Conservative Party’s China Research Group, told BBC News: “Chinese tech giants supporting the brutal assault on the Uighur population show us why we as consumers and as a society must be careful with who we buy our products from or award business to.

“Developing ethnic-labelling technology for use by a repressive regime is clearly not behaviour that lives up to our standards.”

Sensetime’s filing, from July 2019, discusses ways facial-recognition software could be used for more efficient “security protection”, such as searching for “a middle-aged Uighur with sunglasses and a beard” or a Uighur person wearing a mask.

A Sensetime spokeswoman said the references were “regrettable”.

“We understand the importance of our responsibilities, which is why we began to develop our AI Code of Ethics in mid-2019,” she said, adding the patent had predated this code.

It said the classifications could be based on ethnicity, for example, including “Han, Uighur, non-Han, non-Uighur and unknown”.

The company told BBC News it would now withdraw the patent application.

“Megvii recognises that the language used in our 2019 patent application is open to misunderstanding,” it said.

“Megvii has not developed and will not develop or sell racial- or ethnic-labelling solutions.

“Megvii acknowledges that, in the past, we have focused on our commercial development and lacked appropriate control of our marketing, sales, and operations materials.

“We are undertaking measures to correct the situation.”

IPVM also flagged image-recognition patents filed by two of China’s biggest technology conglomerates, Alibaba and Baidu, that referenced classifying people by ethnicity but did not specifically mention the Uighur people by name.

Alibaba responded: “Racial or ethnic discrimination or profiling in any form violates our policies and values.

And Baidu said: “When filing for a patent, the document notes are meant as an example of a technical explanation, in this case describing what the attribute-recognition model is rather than representing the expected implementation of the invention.

“We do not and will not permit our technology to be used to identify or target specific ethnic groups.”

But Human Rights Watch said it still had concerns.

“Any company that sells video-surveillance software and systems to the Chinese police would have to ensure that they meet the police’s requirements, which includes the capacity for ethnicity detection,” Ms Wang said.

“The right thing for these companies to do is to immediately cease their sale and maintenance of surveillance equipment, software and systems, to the Chinese police.”