Home World HSBC says it could charge for current accounts 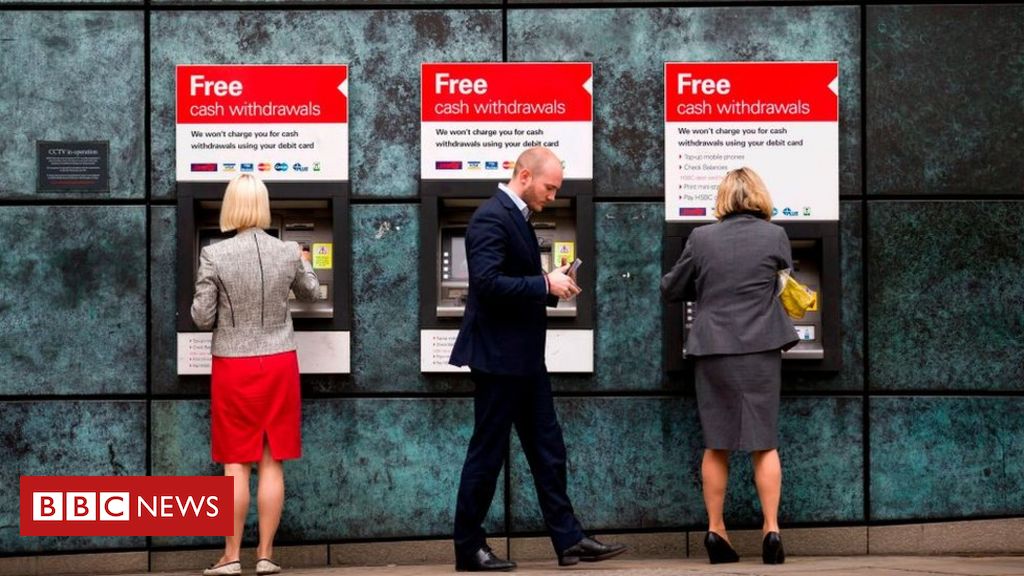 Europe’s biggest bank, HSBC, has said it could start charging for “basic banking services” after it reported a 35% fall in quarterly profits.

It said it was considering charging for products such as current accounts, which are free to UK customers.

The bank’s finance chief said HSBC was losing money on many of its customers in some markets.

It also said it would accelerate its restructuring plan, cutting costs further than previously suggested.

But the lender, which is in the midst of cutting 35,000 jobs, did not say whether more jobs would now go. It said it would provide details on the plan with its full-year results next February.

Along with other banks, HSBC has seen earnings hit amid an environment of rock bottom interest rates, and so is now considering other ways of boosting revenues.

“We will have to look at charging for basic banking services in some markets, because a large number of our customers in this environment will be losing us money,” chief financial officer Ewen Stevenson said.

Despite the tough environment, HSBC chief executive Noel Quinn said there were some bright spots.

“These were promising results against a backdrop of the continuing impacts of Covid-19 on the global economy,” he said.

“I’m pleased with the significantly lower credit losses in the quarter, and we are moving at pace to adapt our business model to a protracted low interest rate environment.”

HSBC had set aside between $8bn and $13bn for bad loans as it expects more people and businesses to default on their repayments because of the Covid-19 pandemic.

However, it now says its expenses are likely to be at the lower end of that range.

In September, HSBC’s share price fell to its lowest level since 1995 amid allegations that the bank had allowed fraudsters to transfer millions of dollars around the world, even after learning of the scam.

The bank has also faced recent criticism from the US Secretary of State Mike Pompeo for supporting China’s controversial security legislation in Hong Kong.

At its peak, the bank employed more than 300,000 people, but since the global financial crisis, the bank has trimmed its operations significantly.