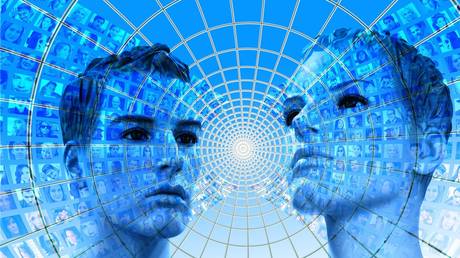 US tech giant Facebook has been ordered to pay $650 million to settle a class action lawsuit in Illinois for violating a landmark state law aimed at protecting people from invasive privacy practice.

“It’s the first law that actually regulates biometric data and it’s the only law that allows individuals to bring a case to the court that says, ‘Hey, my privacy was violated even though no harm was done to me,’” she said.

Barrows explains that “there was a violation under this Illinois law and it allows individuals to be able to pursue claims of either negligence or they were deliberate in invading their privacy. It allows basically tech companies to be held accountable, and there’s some consequences there financially which impact smaller companies more than bigger companies like Facebook, but there are some consequences.”

“So, these tech companies are still sort of hopping from state to state if you will, finding the best laws that suit what they do.”