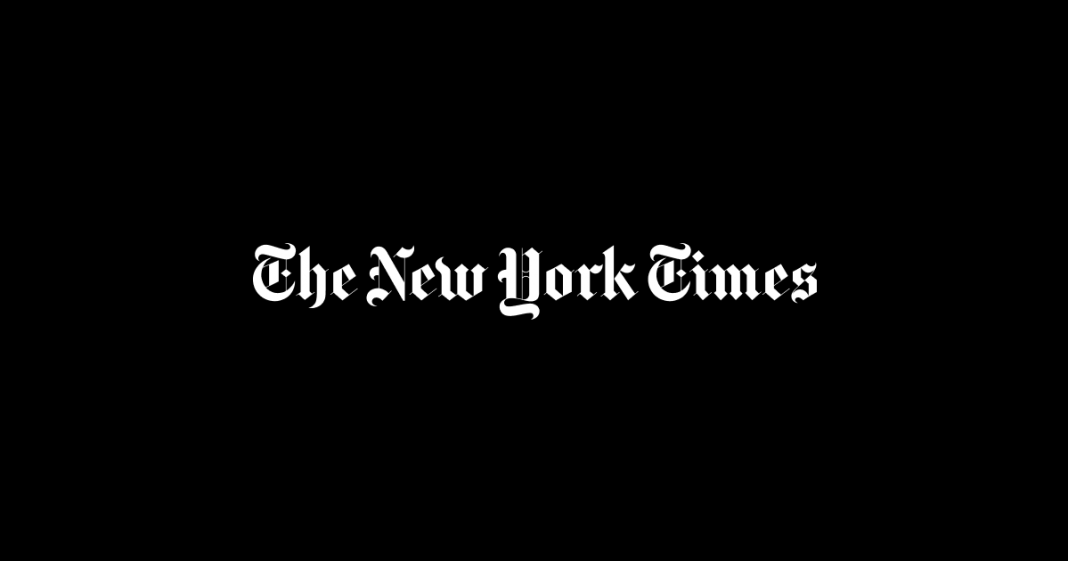 LONDON â€” Patricia Lockwood, Richard Powers and Maggie Shipstead are among the six novelists shortlisted this year for the Booker Prize, one of the worldâ€™s most prestigious literary awards.

Powers is a finalist for â€œBewilderment,â€ his novel about a widowed astrobiologist struggling to care for his son; Shipstead for â€œGreat Circle,â€ an epic about a woman who devotes her life to flying and the Hollywood actress set to play her onscreen; and Lockwood for â€œNo One Is Talking About This,â€ her debut novel written partly in internet speak.

The other authors and books to make the shortlist, announced in an online news conference on Tuesday, are Anuk Arudpragasam for â€œA Passage North,â€ about the death of a caregiver set against the backdrop of Sri Lankaâ€™s civil war; Nadifa Mohamed for â€œThe Fortune Men,â€ about a miscarriage of justice in Wales; and Damon Galgut for â€œThe Promise,â€ about a white family in post-apartheid South Africa.

Some of the yearâ€™s highest-profile novels, including Kazuo Ishiguroâ€™s â€œKlara and the Sun,â€ made the 13-strong longlist in July but were not among the six finalists.

â€œItâ€™s a very difficult process,â€ Maya Jasanoff, a historian and chair of the Booker Prize judges, said on Tuesday when asked about those books that failed to make the shortlist. â€œWhat I can say is every book is judged on its merits.â€

The six shortlisted novels appear to have little in common, but Jasanoff said they all resonated in a year in which many readers had been forced to stay at home because of the coronavirus pandemic.

The novels are immersive, she said â€” â€œstories that you can get absorbed in, voices that get inside your head, which feels quite reflective of the experience of reading in lockdown.â€ Many also engaged with death, she added, which â€œfeels quite poignant and prudent in this catastrophic year.â€

The Booker Prize is awarded each year to the best novel written in English and published in Britain or Ireland. In 2019, Bernardine Evaristo and Margaret Atwood shared the prize, while Douglas Stuart won last year for â€œShuggie Bain,â€ his debut novel about a gay child in Scotland with an alcoholic mother.

The finalists this year were evenly divided between women and men. â€œThe Promiseâ€ is Galgutâ€™s third book to make the Booker shortlist, following â€œIn a Strange Roomâ€ in 2010 and â€œThe Good Doctorâ€ in 2003. â€œBewildermentâ€ is Powersâ€™s second appearance on the shortlist after â€œThe Overstoryâ€ was named a finalist in 2018.

Three of the finalists are American, and only one is British, which may cause consternation in some quarters in Britain. In 2018, writers including Zadie Smith and Ian McEwan called for the Booker Prize Foundation reverse a 2014 decision that made any novel written in English and published in Britain eligible for the prize. It was previously limited to writers from Britain, Ireland, Zimbabwe and the Commonwealth.

Gaby Wood, the director of the Booker Prize Foundation, said on Tuesday that she didnâ€™t think it was appropriate to revert the prize to its old rules, especially since it would then base it on the bounds of Britainâ€™s former empire. â€œIt just doesnâ€™t seem a conversation we should be having,â€ she said.

â€œI find it pretty remarkable in the 21st century that people are talking about the former British Empire as an appropriate container to think about literature,â€ Jasanoff added.

The judges will now reread the shortlisted books before deciding on a winner, to be announced at a ceremony in London on Nov. 3. Its author will receive 50,000 pounds, about $69,000.