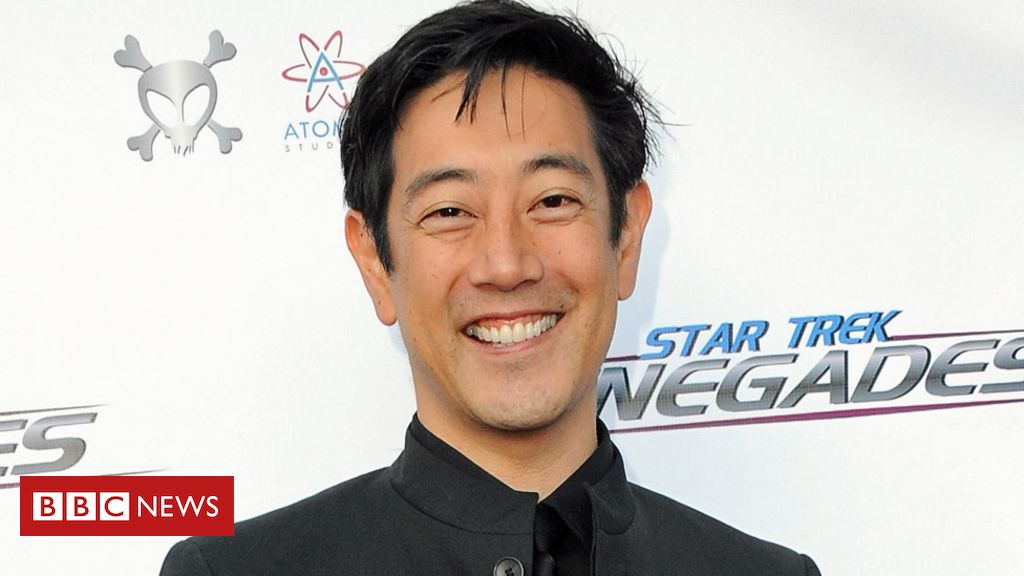 Grant Imahara, the former co-host of TV science shows Mythbusters and White Rabbit Project, has died suddenly at the age of 49.

He also made special effects models for films including the Star Wars prequels.

The Discovery Channel, which aired Mythbusters and BattleBots, on which Imahara was a judge, described him as “a really wonderful man”.

Mythbusters co-host Adam Savage wrote that he was “such a generous, easygoing, and gentle person”.

Fellow Mythbusters and White Rabbit Project presenter Kari Bryon responded to the news by writing: “Somedays I wish I had a time machine.”

Another of the shows’ stars, Tory Belleci, said: “I just cannot believe it. I don’t even know what to say. My heart is broken.”

Before moving in front of the camera, Imahara worked for Lucasfilm’s THX and Industrial Light and Magic (ILM) divisions for nine years, according to The Hollywood Reporter.

He competed in Comedy Central’s BattleBots before being recruited for Mythbusters, which uses science to test popular myths.

After leaving the show in 2014, he, Byron and Belleci moved on to Netflix’s White Rabbit Project, described as ranking history’s “greatest inventions, heists and more”, which ran for one season.