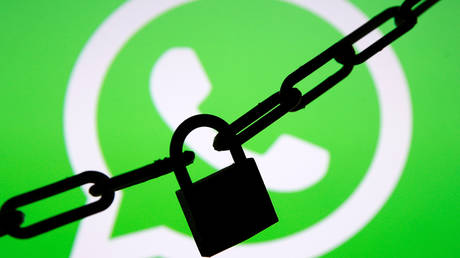 WhatsApp users have been turning to other encrypted messaging services, particularly Telegram and Signal, since the Facebook-owned app updated its privacy terms. The rival apps have now been uploaded millions of times worldwide.

RT’s Boom Bust is joined by Jeffrey Tucker from the American Institute for Economic Research, who believes it’s “a glorious moment” in the history of technology.

According to Tucker, after 20 years of ignoring terms and conditions, people have finally wised up to what these companies are about. “They don’t trust them in the same way they did in the past,” Tucker says, when everybody uploaded all their information and trusted Big Tech to keep it secure.

“Now people are losing faith and respect for and credulity towards Big Tech companies,” Tucker says, adding, “It’s a big moment, actually, in the market for social media technology.”