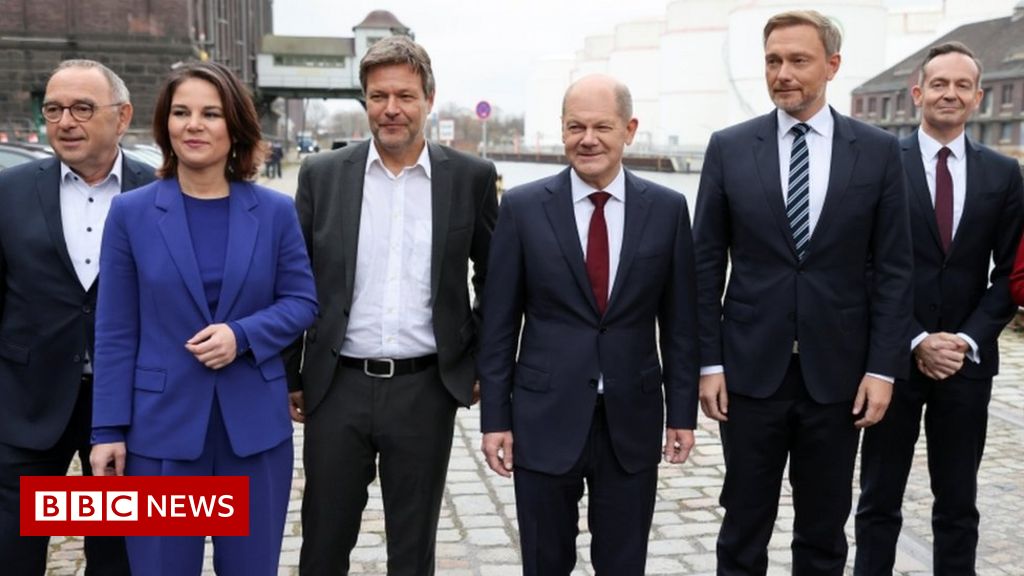 Olaf Scholz will head a three-party coalition with broad plans for Germany’s transition to a green economy, under a deal to end 16 years of government led by Angela Merkel.

Almost two months after his Social Democrat party won federal elections, he will go into power with the Greens and business-friendly Free Democrats.

Climate protection forms a big part of the coalition deal.

The parties aim to phase out coal use 2030, eight years ahead of schedule.

They will also seek to use 2% of German territory for wind power and focus on hydrogen-based energy too. By 2030, the parties want 80% of electricity to be sourced from renewable energy.

There are also plans to legalise the sale of cannabis in licensed premises, with controls on the quality and distribution of the drug.

Germany is Europe’s biggest economy, so decisions taken by the new government will have a big effect on its neighbours.