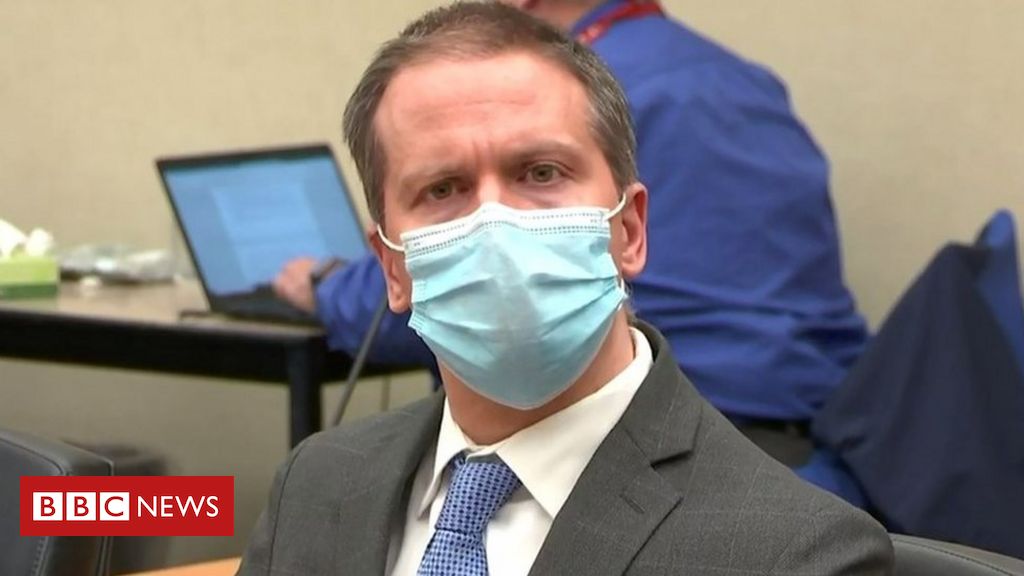 The white former Minneapolis police officer convicted last month of the murder of the black man George Floyd has requested a new trial.

Chauvin, who was captured on video kneeling on Mr Floyd’s neck for more than nine minutes, was found guilty of murder and manslaughter.

His lawyer says his client was deprived of a fair trial.

In court documents Eric Nelson argues that the process was not impartial because of pre-trial publicity.

He writes that it was “so pervasive and so prejudicial” before and during the trial, that it amounted to a “structural defect in the proceedings”.

The motion also alleges that errors were made by the judge and that there was prosecutorial misconduct and witness intimidation.

The rare verdict against a police officer was considered a milestone in the racial history of the US and was widely applauded by Americans. Chauvin faces up to 40 years in prison.

He will be sentenced next month.