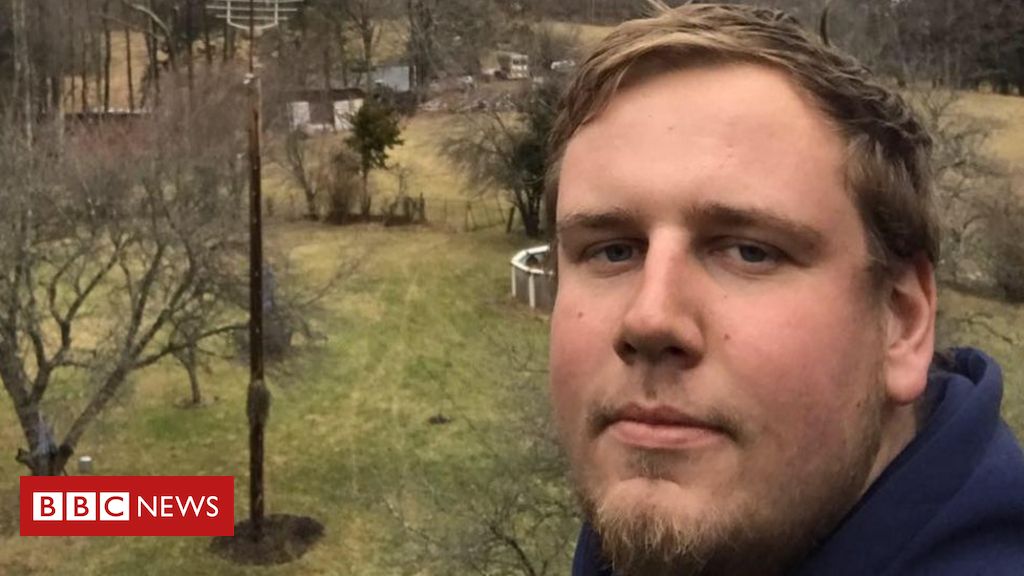 A father-to-be from New York state has died after a device he was building for his child’s gender-reveal party exploded, according to police.

Christopher Pekny, 28, was assembling the device in the town of Liberty when it exploded just before noon on Sunday.

Police said the blast killed Mr Pekny and injured his brother Michael Pekny, 27, who was taken to hospital.

Gender-reveal parties are celebrations announcing whether expecting parents are going to have a girl or a boy.

Police have not specified what device caused Sunday’s explosion. New York’s state police department and its bomb disposal unit are investigating the incident.

A spokesman for state police told the New York Times the device consisted of some kind of pipe, without giving further details.

Speaking to the newspaper, Mr Pekny’s oldest brother, Peter Pekny Jr, described what happened as “the freakiest of freak accidents that I could ever imagine”. He said did not know what had set off the explosion.

The death is the latest in a string of catastrophes to be linked to gender-reveal parties in recent years.

They can include prediction games, with the “big reveal” being made with fireworks and coloured smoke grenades.

But several large-scale parties have gone wrong, even resulting in several deaths.

A man from Michigan was killed earlier this month after he was struck by shrapnel from “a small cannon type device” fired during a baby shower, police said.

Two other gender-reveal parties were blamed for sparking wildfires in California in September 2020, and Arizona in April 2017.

The El Dorado fire in California burned more than 19,000 acres, destroyed houses, and forced hundreds to flee their homes.