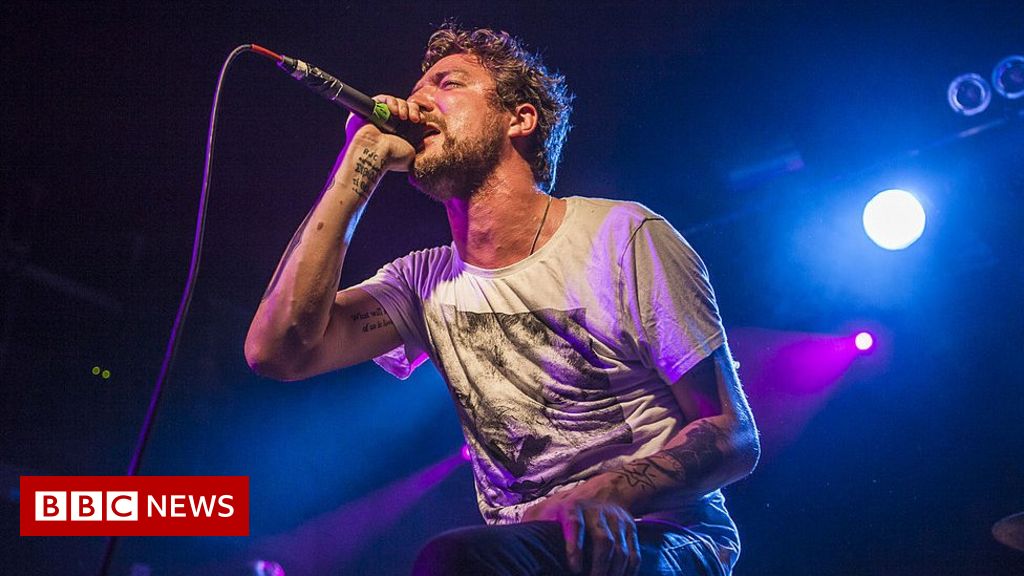 Folk-punk singer Frank Turner says he has reconciled with his estranged father, following their transition from male to female.

The pair had fallen out over infidelity and abandonment issues, with next-to-no contact for almost 10 years.

But when he met Miranda in 2018, he “immediately felt that this was a person who was a lot more considerate,” the singer told The Guardian.

“Miranda is a really nice person,” he said. “My dad wasn’t.”

One of the UK’s most prolific writers and concert performers, Turner has also written a song about reconnecting with his parent, simply titled Miranda.

“My father is called Miranda these days,” he sings over a glam rock shuffle. “She’s a proud transgender woman and my resentment has started to fade.”

It’s a stark contrast to Rosemary Jane, the 2019 song he dedicated to his mother. There, the 39-year-old praised his mum for holding the family together in spite of a husband “who is dead to himself and dead to everyone else“.

‘A work in progress’

Turner said he began to resent his father, a city investment banker, as a child, after being sent to boarding school at the age of eight, and then to Eton, where he “cried myself to sleep each night”.

“I found it extremely traumatic,” he said. “I had a long history of self-harm and mental health issues as a kid that was entirely and completely caused by that, and I have scars to prove it.

As a teenager, he clashed with his father over tattoos and his punk lifestyle, saying the atmosphere at home “was never violent, but it was everything up to that”.

The singer finally cut ties after his father’s infidelity destroyed his parents’ marriage. He and his father didn’t speak for nine years, and Turner told his wife “that I wouldn’t go to my dad’s funeral if he died”.

Their relationship only thawed after the death of Turner’s uncle, “who was sort of a surrogate father for me”, the musician previously told the BBC in 2019.

“In his sickness there were some moments of conciliation,” says the singer, “but the story is long and complicated, and something that I’m not yet prepared to discuss publicly.”

Speaking to The Guardian, he revealed that his uncle had arranged a deathbed reconciliation in 2018, at which point his father was living as Miranda.

Turner was immediately struck by the change in personality.

“She’s really fun, really chatty and she cares,” he said. “[She’s] interested in who I am and what I do, which my dad never was at all. It’s always going to be a work in progress, but we’re doing all right.”

Miranda has subsequently joined Turner on tour, and her song will appear on his forthcoming album, FTHC.

His ninth studio album, it arrives after a year in which the musician fought tirelessly to save venues and musicians whose livelihoods had been destroyed by the pandemic.

The singer, who has played over 2,500 gigs in his career, raised more than £200,000 with a series of livestreamed benefit concerts, helping dozens of venues avoid bankruptcy.

He made his full return to the stage on “Freedom Day” – 19 July – with a full capacity show at the grassroots venue Clapham Grand. Since then, he has played a further 50 shows, and recently wrapped up a tour of North America.