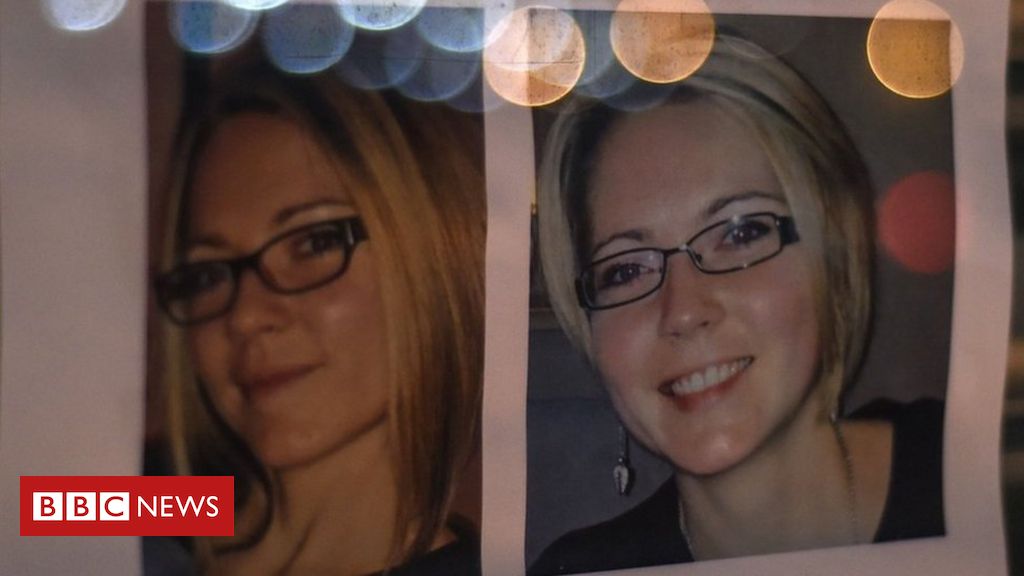 A man has been sentenced to 25 years in prison for killing his wife and burning her body in a case that has shocked France.

Alexia Daval’s partially burnt body was found in woodland near the north-eastern town of Gray in October 2017.

Her husband, Jonathann Daval, initially reported her as missing, telling police she had gone jogging and never returned.

He later confessed to beating her to death, and to burning her body.

The 36-year-old was impassive as the verdict was read out on Saturday. He earlier said “sorry” while looking at his wife’s parents.

Prosecutors said the case was “an almost perfect domestic crime”, and had called for a life sentence.

What happened to Alexia Daval?

Alexia Daval was a 29-year-old banker. Her husband reported her missing in October 2017, saying she had not returned from a run.

Her body was found two days later, partly burnt and covered by branches in a forest far from her usual jogging route.

Her death inspired a march of 10,000 people in the town of Gray. Women also honoured the jogger with symbolic runs in cities across France.

After her death, Daval appeared in tears at news conferences with his in-laws.

But three months later, prosecutors announced that he had confessed to killing his wife. He initially denied burning the body, but admitted to that last year.

He has changed his story several times through the course of the case.

Earlier this week, when asked by the judge if he admitted to “being the only person implicated in the death” of his wife, he replied “yes”.