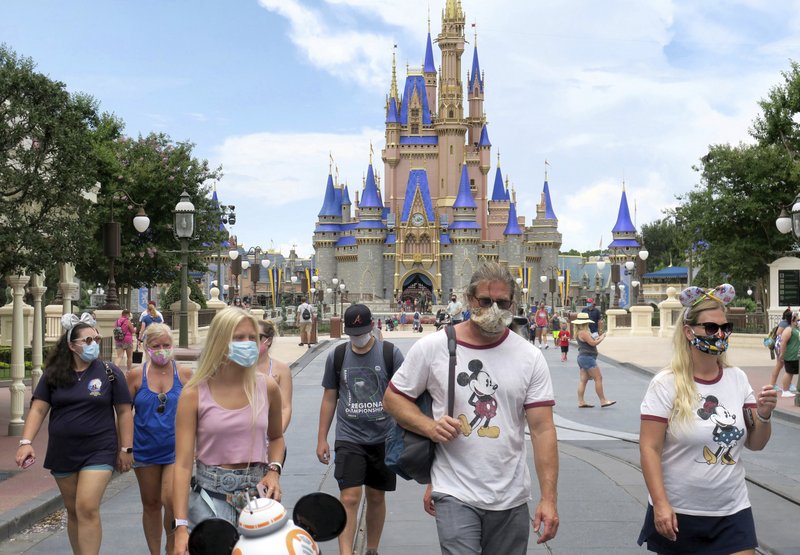 Florida on Sunday reported the largest single-day increase in positive COVID-19 test results in any one state since the beginning of the pandemic.

According to statistics from the Florida Department of Health, 15,299 people tested positive, for a total of 269,811 cases.

The numbers come at the end of a grim, record-breaking week in Florida, which saw 514 fatalities. On Sunday, 45 more deaths were reported

Throughout May and into June, the state reopened much of its economy, with some restrictions.

Testing has increased, but the percentage of people testing positive for the disease caused by the coronavirus has risen even more dramatically. A month ago, fewer than 5% of tests came up positive on a daily average. Over the past week, the daily average exceeded 19%. 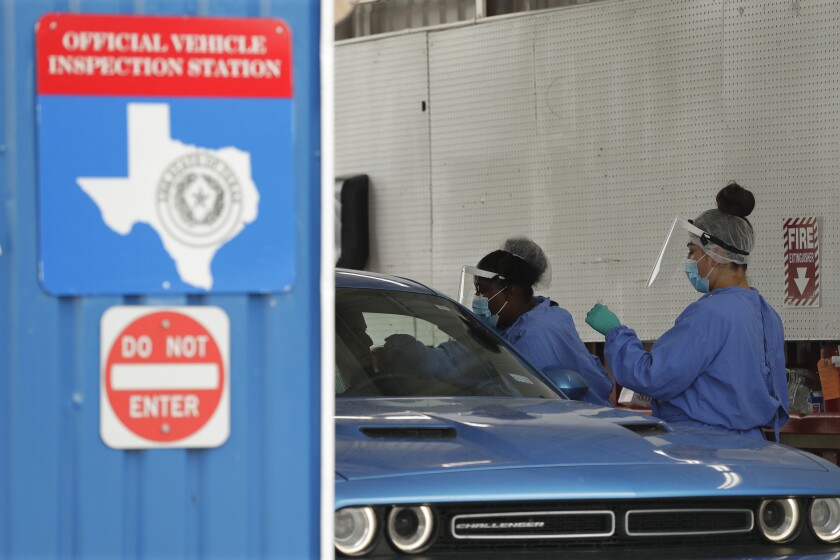 Because of the increase in cases and the rate of positive test results, doctors have predicted a rise in deaths, saying the mortality rate usually increases two to four weeks later as some of those infected get sicker and eventually die. Health experts are concerned that people are gathering in crowds, and have expressed concern that the Republican National Convention’s nomination party for President Trump will be held in Jacksonville in August.

On Saturday, the Magic Kingdom and Animal Kingdom reopened at Walt Disney World in Orlando, concerning health experts who urge people not to gather in groups. Guests at the park said that people were wearing masks and social distancing, and videos showed near-empty parks.

Florida Gov. Ron DeSantis said that, even with the rising rates, he still wanted schools to reopen as scheduled next month, saying children have not proven to be vectors for the disease in states and countries where campuses are open. He said that although each county will have to come up with procedures, depending on their local infection rate, not opening the schools would exacerbate the achievement gap between high- and low-performing students.

“We know there are huge, huge costs for not providing the availability of in-person schooling,” he said. “The risk of corona, fortunately, for students is incredibly low.”